Aberdeen-based oil and gas production optimization specialist, Enpro Subsea, has made a new senior advisor appointment in the Americas as part of its plans to expand in Brazil.

The company has appointed Francesco Santoro as its strategic consultant in South America.

Primarily based in Rio de Janeiro, Santoro has more than 40 years’ experience in the oil and gas industry, where he has previously undertaken leadership roles at Petrobras, Technip and Oceaneering, the company said on Wednesday.

As part of the Americas focused team, he will be supported by Adam Hudson, vice president (Americas), based in Houston.

According to Enpro, its patented flow access module (FAM) technology, which has previously been selected by BP, LLOG, and Tullow, is being adopted by operators globally.

Earlier this year, LLOG saw first oil from their first FAM deployment on the Crown and Anchor field.

“The FAM technology was selected by LLOG as it fully aligns with their strategic approach to fast track, capital efficient subsea tiebacks,” Enpro said.

Enpro Subsea is now looking to replicate this performance in Gulf of Mexico and Ghana in Brazil.

Santoro said: “It is very encouraging to see operators in Brazil turning their attention to companies delivering outstanding results in the other expanding basins around the world. The team at Enpro Subsea has a proven track record for its FAM and associated technologies with operators in West Africa and the Gulf of Mexico, as demonstrated with recent first oil with LLOG on the Crown and Anchor Field. I’m very excited to be working with Enpro and helping them to further their potential in this region.”

Ian Donald, Enpro Subsea managing director, said: “With Francesco as part of our strategic team in the Americas, this further strengthens our position in Brazil and beyond.

“He has a wealth of experience in the region and shares our ambition to bring value to our expanding portfolio of global clients by delivering increased ultimate recovery from subsea wells through an enhanced subsea architecture and innovative technology.” 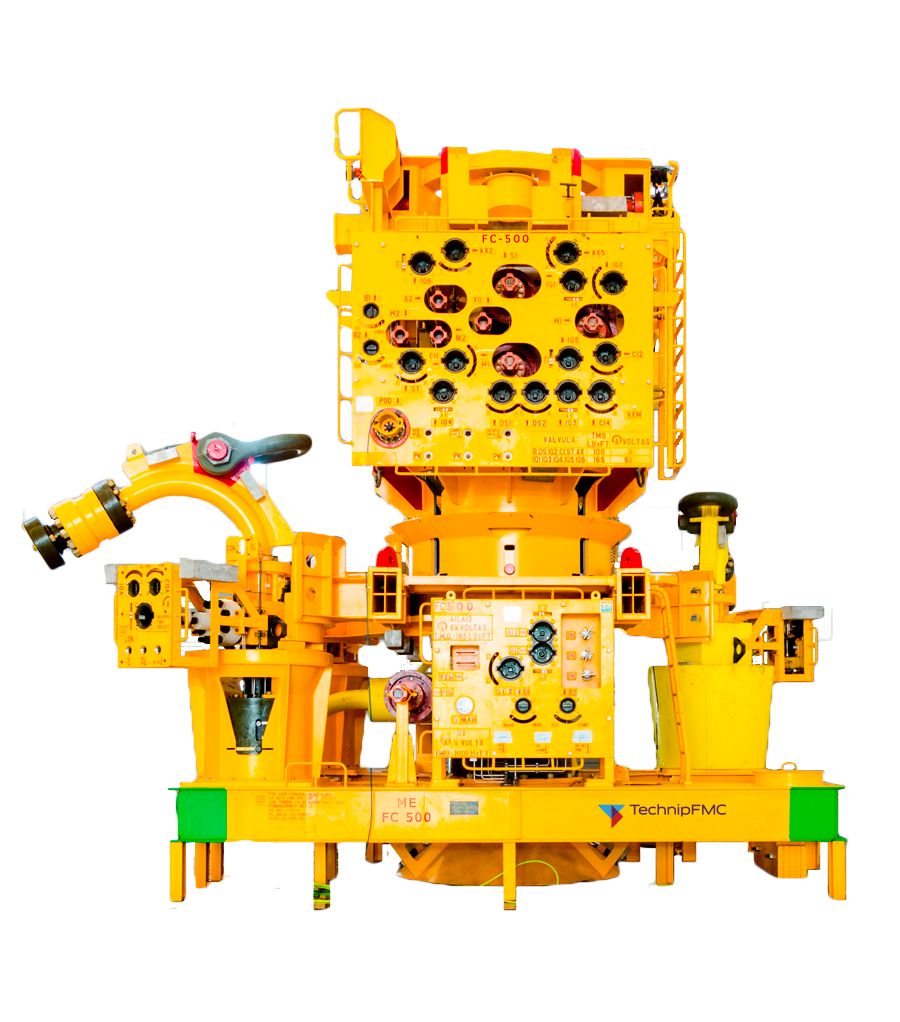