The researchers wanted to know the performance implications of employing lower cost methods for the manufacture of large scale tidal turbine rotors, according to transducer specialist Applied Measurements, which provided DDEN load cells that were incorporated in the test rig.

The rotor blade design to be tested was coupled to the tidal turbine test rig and placed in a state-of-the-art test tank, where the team was able to increase the size, flow rate and turbulence levels within the tank.

The first DDEN load cell measured the torque and the other measured the thrust of the tidal rotor design, Applied Measurements said.

The testing was performed as part of the ongoing EPIC tidal project, standing for ‘Establishing the performance implications of employing lower cost methods for the manufacture of large scale tidal turbine rotors.’

The project, part-funded by a grant from Innovate UK, will seek to assess the performance implications of adopting new cost-effective manufacturing processes for large diameter horizontal axis tidal turbines.

The aim is to significantly reduce the cost of these key components thus widening access to this clean renewable power generation technology – not only in the UK tidal energy market, but in developing countries which possess exploitable tidal energy resources as well. 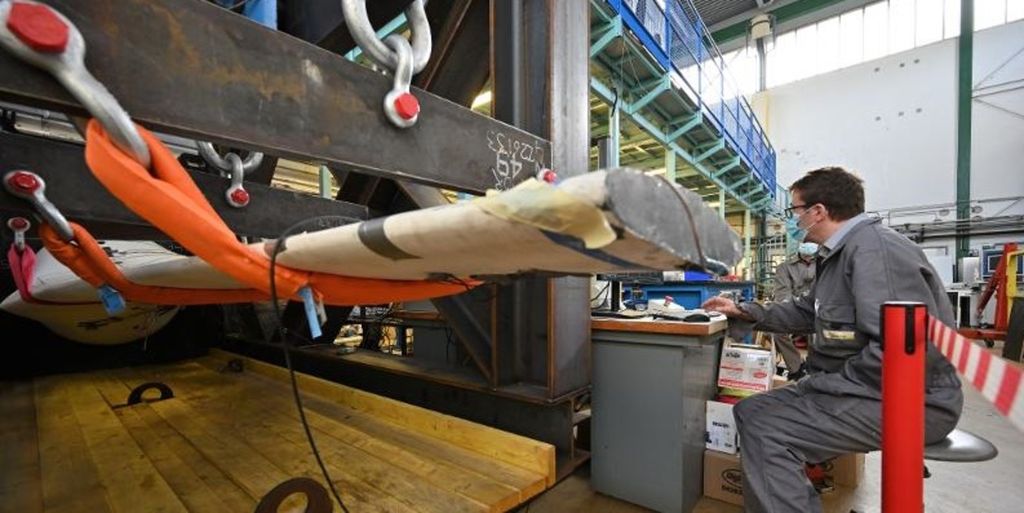