Prosafe-owned flotel Safe Boreas has been awarded a contract extension from Norway’s Equinor for operations at the Mariner field located in the UK sector of the North Sea.

Prosafe said on Wednesday that Equinor had exercised three of six one-month options available to extend the Safe Boreas at the Mariner project.

Safe Boreas is being used to accommodate personnel working on Mariner in the hook up and early production phase through September 2019.

Discovered in 1981 on the East Shetland Platform, approximately 150 kilometers east of the Shetland Islands, the Mariner is a heavy oil field characterized by dense, viscous oil.

Development concept includes a production, drilling and quarters (PDQ) platform based on a steel jacket, Mariner A, with a floating storage unit (FSU), Mariner B. Drilling will be carried out from the Mariner A drilling rig, with a jack-up rig assisting for the first four years.

The Safe Boreas started a 13-month firm operational period at Mariner in the UK sector of the North Sea in early August 2017. In July 2018, Equinor exercised the first of six one-month options for the accommodation rig which kept it on the field through to early October 2018.

Equinor then in August last year exercised the second of six one-month options to extend the charter of the Safe Boreas, keeping it on the field through to early November 2018. The oil company then in September 2018 extended the contract for the Safe Boreas for eight more months, from November 2018 until June 2019.

It is also worth mentioning that, although previously planned to start in late 2018, production from the Mariner field is now expected to start during the first half of 2019. 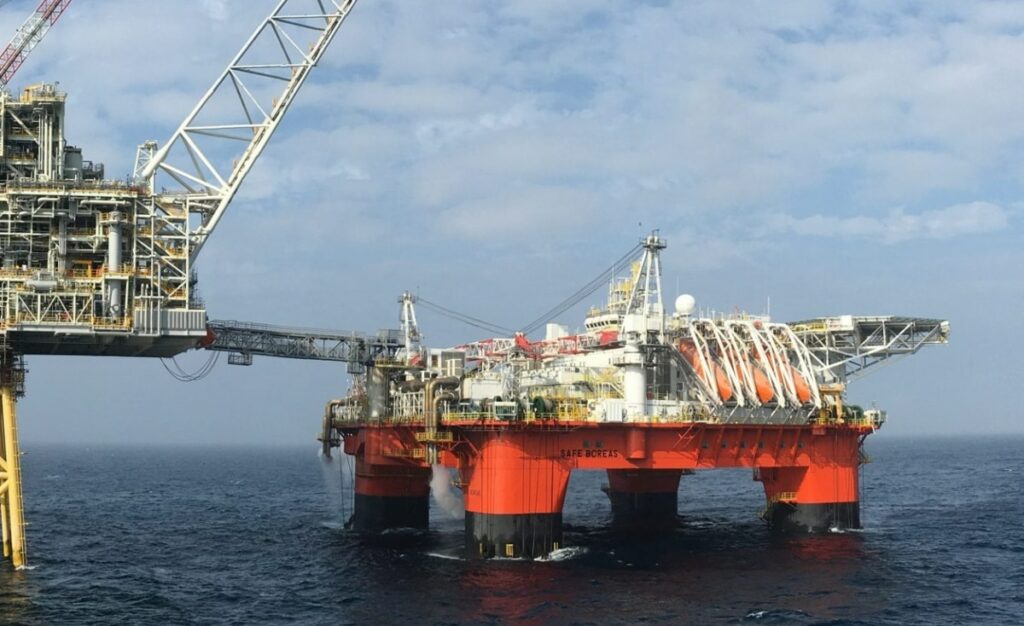 Prosafe unit booked for UK North Sea work
Posted: 2 months ago
BP to use all options for Prosafe unit in Trinidad
Posted: 21 days ago
Equinor prolongs Odfjell rig’s stay by piling up more work
Posted: about 1 month ago