Named ‘Green Hydrogen @ Kinsale,’ this is an integrated project to develop large-scale storage for green hydrogen off the coast of County Cork, Ireland.

The location is seen as ideally placed for a renewable energy hub. Firstly, it has one of the largest natural harbors. Also, it features power stations, a refinery, and a gas reception terminal.

The project has the potential to store up to three terawatt-hours of green hydrogen and hydrogen carriers.

This is the latest endeavor of the partnership between ESB and dCarbonX. Above all, the companies want to identify and develop subsea energy storage offshore opportunities in Ireland.

The project is pending license and planning approvals.

The companies have also proposed the development of a new ‘Green Hydrogen Valley,’ centered around the Poolbeg peninsula in Dublin. This is to enable green hydrogen production and storage that can be used to decarbonise shipping.

Dr John O’Sullivan, COO of dCarbonX, added: “Kinsale Head is the third Irish offshore location that we are assessing with ESB for green hydrogen storage.” 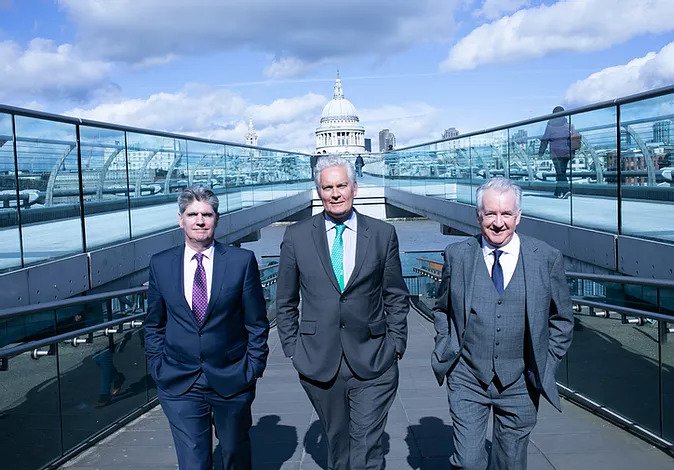