The EU has given its approval to TPG Asia to acquire 35% of Genting Hong Kong’s shares in cruise operator Dream Cruises.

The European Commission concluded that the proposed acquisition would raise no competition concerns, because there were “no horizontal overlaps or vertical links between the activities of the companies in the European Economic Area.”

Genting is selling the shares for a consideration of USD 489 million, resulting in a gain of around USD 470 million for the company.

The deal would strengthen the company as it embarks on completing two Global Class ships for Dream Cruises, the first of which will be delivered in early 2021 and the second in early 2022.

The transaction would be undertaken in two tranches, with the first guaranteed tranche of at least 24.5% for USD 342 million expected in September, and a second tranche of up to 35% in total expected by December of 2019.

“The investment by TPG and Ontario Teachers’ will help Dream Cruises to have the youngest and technologically most advanced fleet of quality German-built cruise ships with legendary Asian service,” Tan Sri KT Lim, Chairman and CEO of GHK, said in August this year. 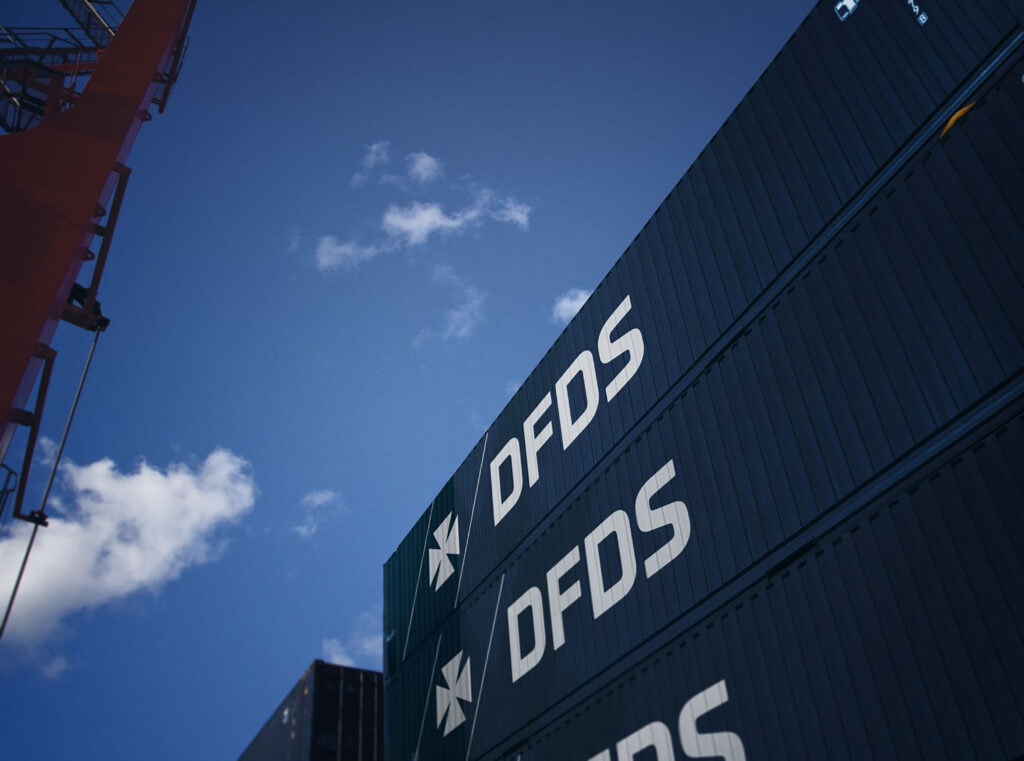