The European Commission has granted its permission to Dubai-based port and terminal operator DP World related to the company’s acquisition of Denmark-based Unifeeder Group.

Namely, the Commission concluded that the proposed acquisition would raise no competition concerns as it would have a limited impact on the structure of the markets for the provision of container terminals services and of short-sea shipping services.

The acquisition of the largest Pan-European feeder and shortsea operator is expected to close in the fourth quarter of 2018, DP World informed earlier.

Unifeeder, which operates some 60 short-term chartered vessels, carrying around 3.2 million TEUs and performing some 12,000 port calls annually, will continue to operate on a fully independent, multi-user basis under its current existing management, and expects to see additional growth as a consequence of the transaction, the company added.

The acquisition is expected to enhance DP World’s presence in the global supply chain and broaden its product offering with a view to ultimately reduce inefficiencies and improve the competitiveness of global trade. 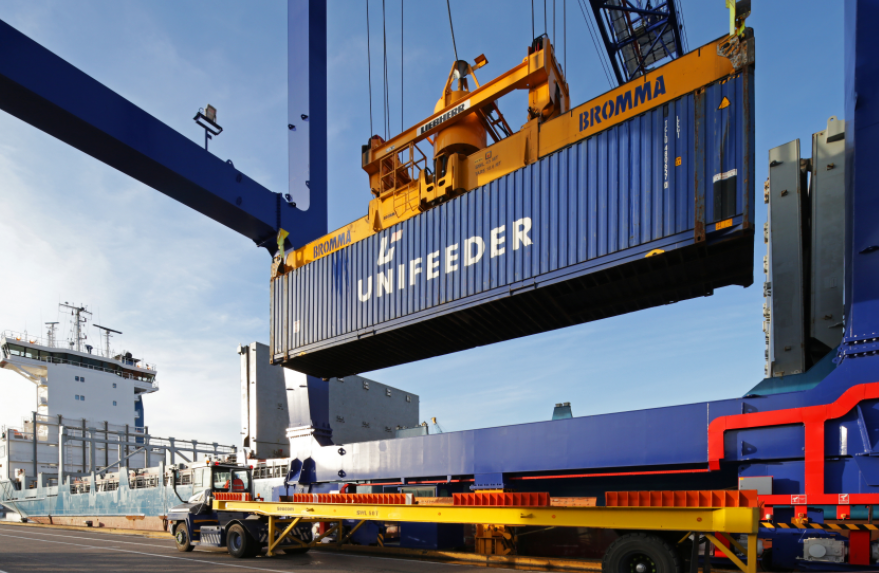