UK-headquartered subsea technology company Rovco has entered the U.S. offshore wind market with the strategic appointment of the director for the Americas.

Located in New York, Mitchell Johnson has been appointed to expand the company’s global footprint and establish operations in the U.S.

According to the company, this growth and organizational shift comes on the back of a successful series B raise, co-led by Legal & General Capital alongside Equinor Ventures.

This saw an initial £15.2 million raise complete in April, which has since grown to over £20.5 million as other investors from Europe, U.S. and the Middle East joined the round.

“Mitch’s appointment prepares Rovco for the next stage of growth. We have a vast portfolio of subsea projects past and present in the offshore wind domain, enabling us to bring extensive knowledge and learning to the US market,” said Brian Allen, group chief executive.

Johnson began his career as a marine surveyor before moving to San Diego where, as lead surveyor, he worked on new construction shipbuilding for the US Navy. His previous role saw him head up Oceaneering’s global subsea inspection business unit.

“I see a lot of opportunity to adapt the operational excellence practices used in traditional oil and gas markets and apply them to the new, emerging energy mix here in the US. Rovco is a key player in this market, and it is an exciting time to move into the US,” Johnson said.

“I am looking forward to working with such a talented team and to leading the next phase of growth for Rovco. As a company with a strong reputation as a leader in technology-focused subsea solutions, now is the time to expand our global offering.” 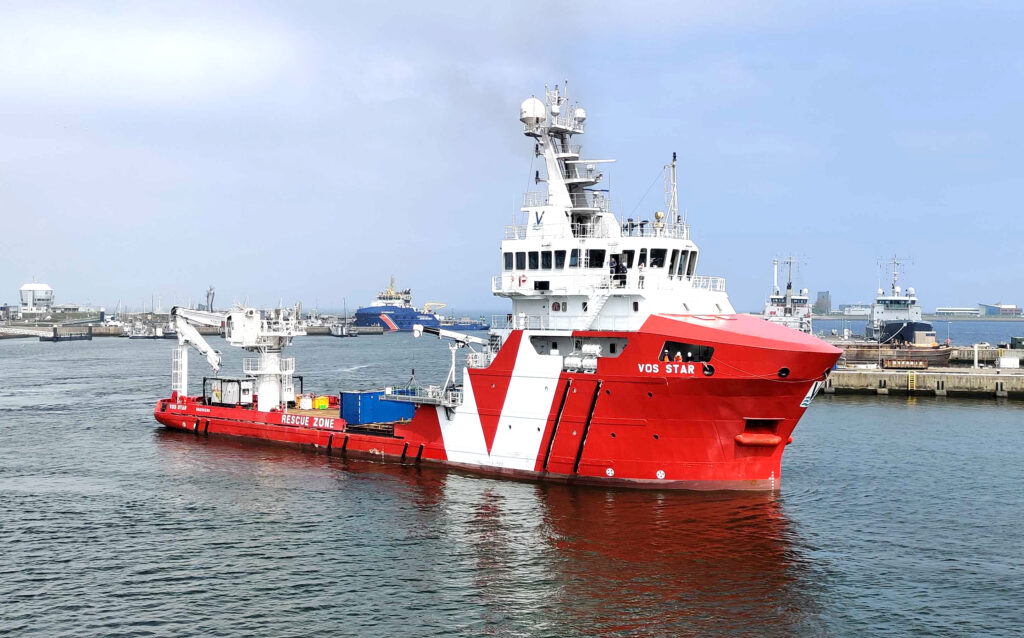