The commanding officers of two US Navy destroyers, which were involved in fatal collisions in 2017, could face courts-martial and military criminal charges, US Navy said in a statement.

The charges are a part of the navy’s efforts to address the problems that led to the collisions of USS Fitzgerald and USS John S. McCain with merchant vessels in the Pacific Ocean on June 17 and August 21, respectively, in which 17 sailors lost their lives.

As a result, the US Navy dismissed several senior officers, including the commander of the US 7th Fleet. The officials have now informed that investigative hearings would be held to review evidence supporting possible criminal charges against the commanding officers and several lower-ranking officers who served on the two destroyers.

“The announcement of an Article 32 hearing and referral to a court-martial is not intended to and does not reflect a determination of guilt or innocence related to any offenses. All individuals alleged to have committed misconduct are entitled to a presumption of innocence,” the statement reads.

Additional administrative actions are being conducted for members of both crews including non-judicial punishment for four Fitzgerald and four John S. McCain crewmembers. 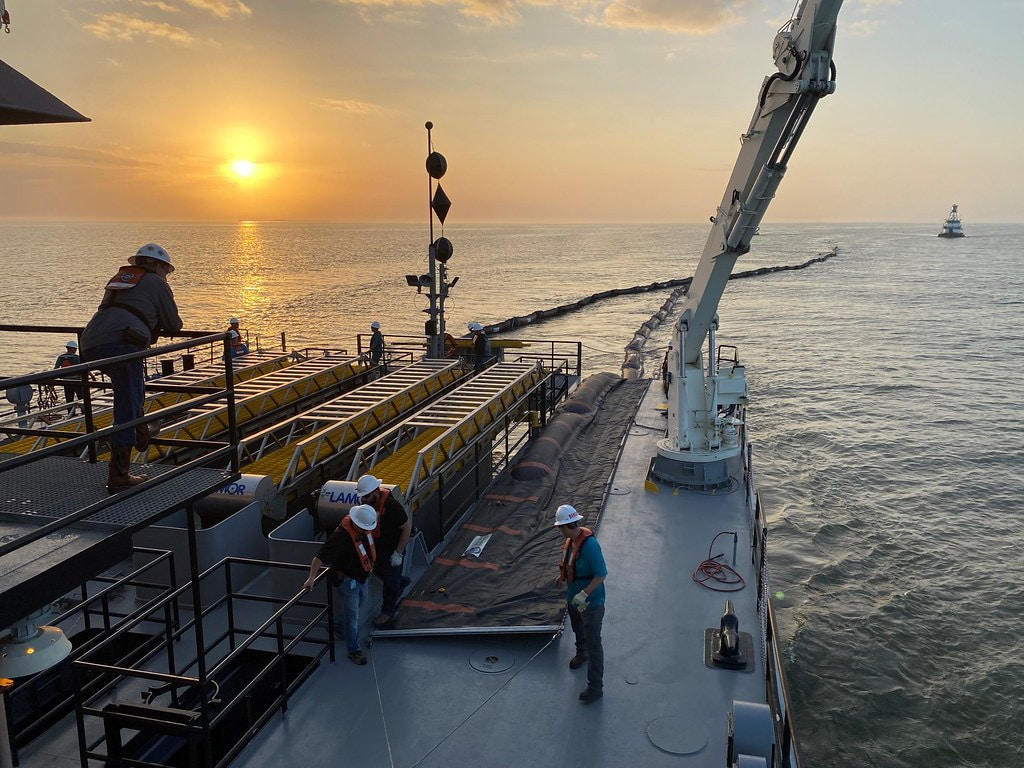