Back to overview
Home Subsea Film-Ocean beefs up ROV fleet

UK ROV services company Film-Ocean has expanded its ROV fleet with the addition of a further Quasar 150HP Workclass ROV.

The company has seen four ROV systems added to the fleet over the past 12 months.

It is an all-rounder and also the backbone of Film-Ocean’s ROV fleet.

The Quasar ROV comes fitted with the latest technologies used for a broad range of operations.

Film-Ocean’s Quasar systems are both currently deployed in the North Sea and the Aegean Sea.

“The additional Quasar ROV system is the latest in a series of planned developments within the business and an excellent addition to the fleet.

“We continue to see a high level of enquiries for this type of ROV system and this investment allows us to provide the additional capacity that our customers require.”

Film-Ocean also recently invested in the design and manufacture of its latest compact ROV launch and recovery system (LARS).

Its LARS system has a smaller footprint than the more traditional A-frame systems.

It also has an overall weight reduction and its built-in foldable knuckle boom crane allows for operations where height restrictions may present a challenge.

The compact LARS solution is both flexible and adaptable to accommodate and launch Film-Ocean’s Tiger, Cougar and Panther ROV systems. 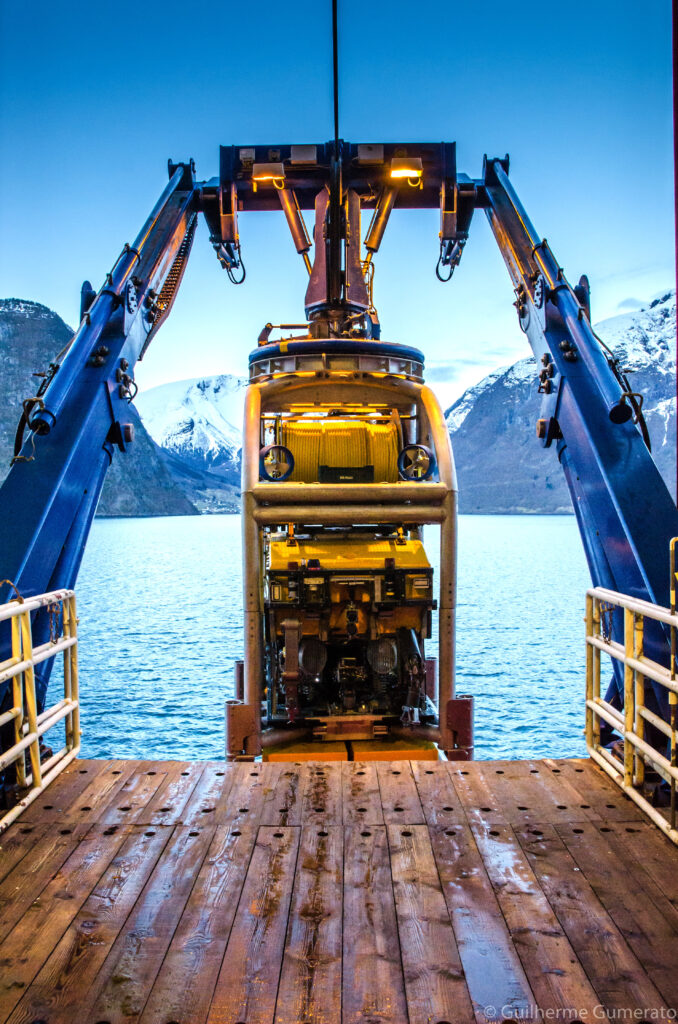