Namely, Wello is looking to raise a minimum of €1 million through Invesdor crowdfunding platform to support its two-fold growth strategy.

The round is open for over-subscriptions to a maximum of €2 million, and is running for 47 more days, until February 14, 2018.

The price per share has been set to €3.73 with the minimum investment requirement of 140 shares.

Based on the current project pipeline, Wello said it estimates to become cash flow positive in 3 years.

Wello’s two-fold strategy for growth will see the company identify markets where its Penguin wave energy solution is already a good fit.

Such markets include Penida Island in Indonesia for which Wello will be supplying 10MW of Penguin devices as part of its first commercial order to provide wave energy power for Bali.

Other suitable markets for Penguin device application include Easter Islands, Falkland Islands, and Greenland – though the company has stated earlier its Penguin wave energy solution is viable globally on almost any ocean coast.

In the second stage of its growth strategy, Wello expects that the increased competitiveness of the Penguin wave energy device, whose cost is predicted to go down by a half by 2019, will open up new markets.

At the moment an average sized Wello Penguin device of costs approximately €2,4 millions, with an average generation of 200-300kW.

Another funding round with an unspecified timeline will follow after this one, Wello noted.

Wello’s Penguin produces energy as the asymmetrical shape of the device’s hull creates a gyrating motion which makes the rotator inside the hull rotate with each passing wave.

The direct power train from wave to electricity means there is no loss of efficiency in the system, and as the device does not have any moving parts in contact with sea water – it requires minimal servicing, according to Wello. 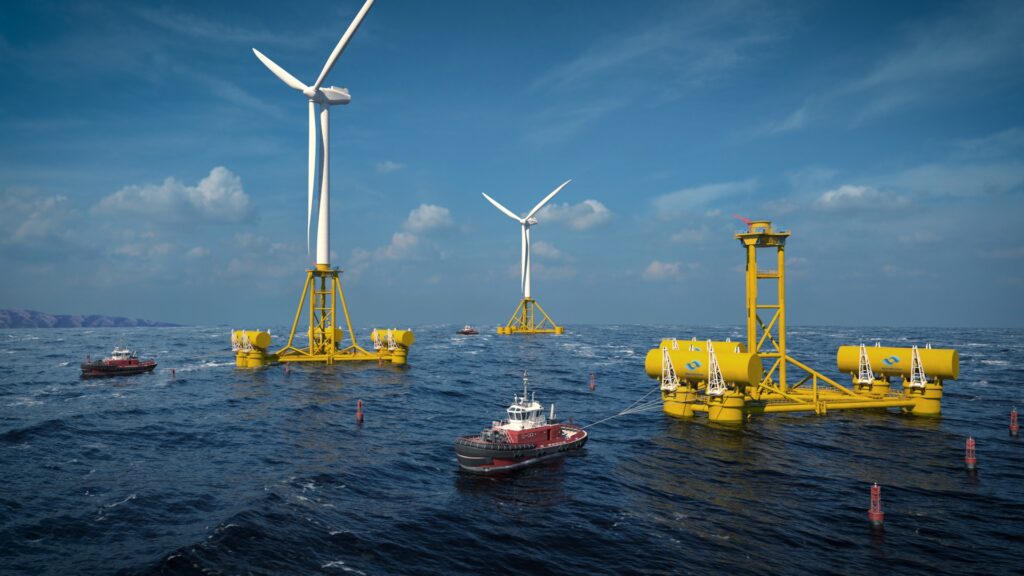