US Department of Energy (DOE) has provided funding for a project looking to improve the monitoring of fish swimming around marine energy devices.

The $150,000 in funding was awarded to Pacific Northwest National Laboratory (PNNL) to further advance its lab-developed video technology that could ease the environmental monitoring associated with marine renewable energy devices.

Matzner joined PNNL in 2007, having previously worked as an engineer in the space program at NASA, and her work at the laboratory has been focused on developing technology for marine remote sensing to support environmental monitoring and national security objectives.

The funding was awarded by DOE’s Office of Technology Transitions, as part of the larger funding announcement reaching $19.7 million, to help businesses move promising energy technologies from DOE’s National Laboratories to the marketplace.

The second Department-wide round of funding through the Office of Technology Transition’s Technology Commercialization Fund (TCF) supported 54 projects across 12 US national laboratories involving more than 30 private-sector partners.

Rick Perry, US Secretary of Energy, said: “Accelerating the transition of energy technologies from the laboratory bench to the marketplace is an important component of increasing America’s economic prosperity and energy security. This second round of TCF projects highlight the incredible value of DOE’s National Laboratories and the importance of bringing the Department’s technology transfer mission to the American people.”

The Energy Department noted that the projects selected for the TCF will receive at least an equal amount of non-federal funds to match the federal investment. 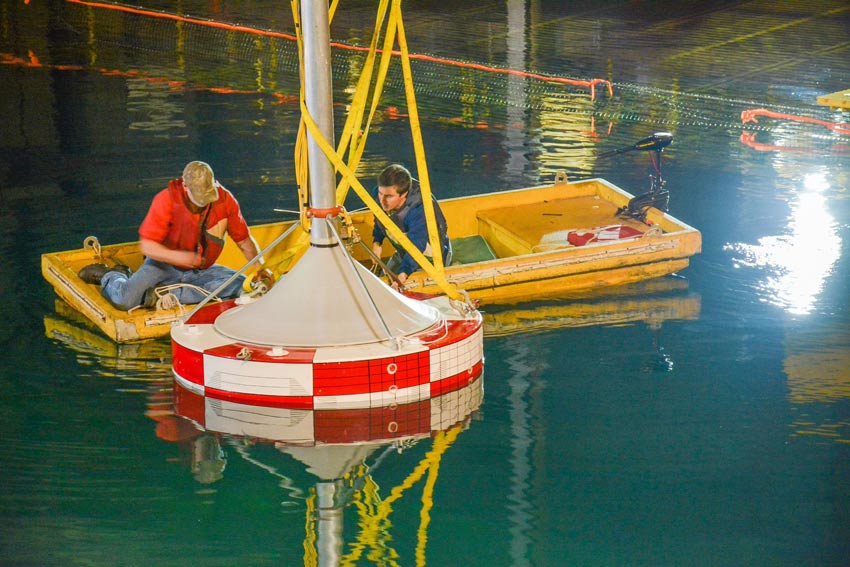