Forum and SCS Set Up Showcase Event in Aberdeen

Subsea Commercial Services (SCS) and Forum Energy Technologies have organised a two-day event that featured specialist equipment manufacturers from the US, Canada and France.

Using Forum’s newly-opened purpose built test tank in Aberdeen, representatives from ITER systems, EMO Marine Technologies and Remote Ocean Systems (ROS) were able to display a number of products that had not previously been demonstrated in Scotland’s North-East. 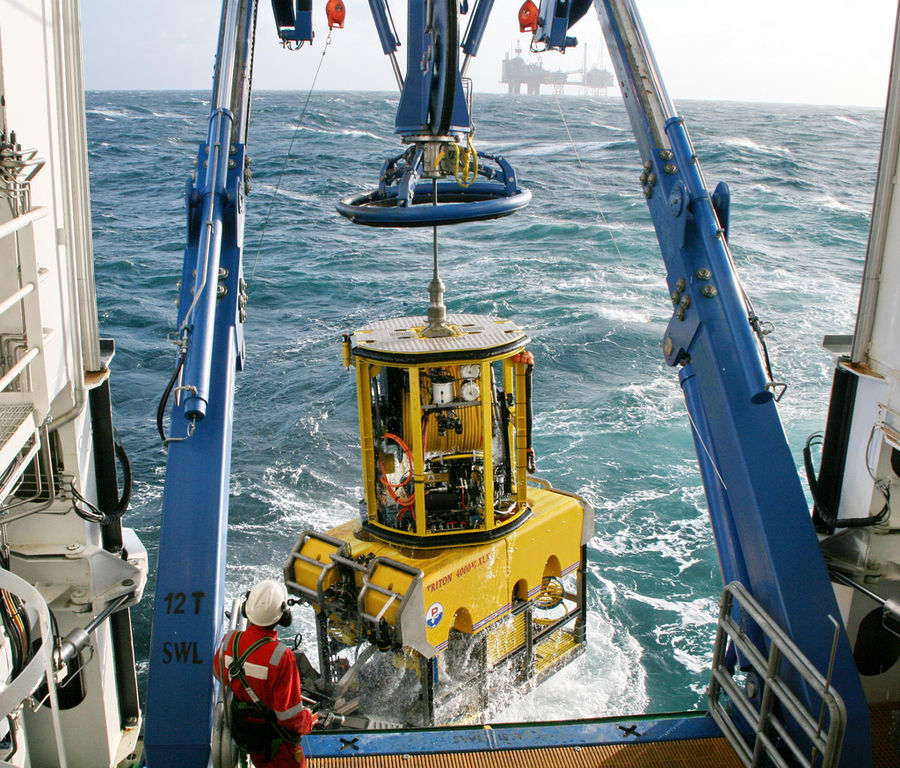