Forward Ships, established as part of the Project Forward that promotes the adoption of LNG as fuel, has won its first official patent right from South Korea.

The project, led by Athens-Based Arista Shipping, advocates that with LNG as fuel, an advanced hull design, and highly efficient propulsion machinery, it will be possible to meet the IMO’s target for a 40 percent reduction in carbon intensity by 2030.

“This arrangement allows for an improvement in the streamlining of the aft part, the percentage of which is not taken into account in the consumption tables. Further, the positioning of the engines above gearbox centreline allows for additional hull lines’ optimization.”

The initiative has seen Forward Maritime, part of Arista Shipping Group, ink a letter of intent with the Chinese Jiangsu Yangzijiang Shipbuilding for the construction of up to twenty LNG-fueled Kamsaraxes set for delivery by 2023. The ships are designed to reduce the cost of transportation at sea and define a new standard of vessel for IMO’s 2020 emission rules and beyond. The vessel is fitted with an LNG tank positioned midships.

According to the results of model tests of the project’s concept vessel, the Energy Efficiency Design Index (EEDI), a measure of carbon intesnsity which reflects the CO2 emissions per transport work, is well below the currently most stringent Phase III level, Forward Ships said. The Phase III level signifies a 30 percent reduction from the 2008 reference level and is applicable to ships built after 2025.

As explained, the advanced engine technology can also help meet further reduction in CO2 emissions per transport work of up to 70 percent, without lowering service speeds through the use of carbon neutral fuels mixed with LNG. Such carbon neutral fuels can be transported, stored, and consumed in a similar way to that of fossil LNG.

“Through the advanced engine technology available today, LNG has a clearly superior well-to-wake emissions profile compared to liquid fuel. LNG appears not as a transition fuel, but the fuel of tomorrow and for many years to come,” says Antonis Trakakis, Technical Director at Arista and Chief Technology Officer of Forward Ships. 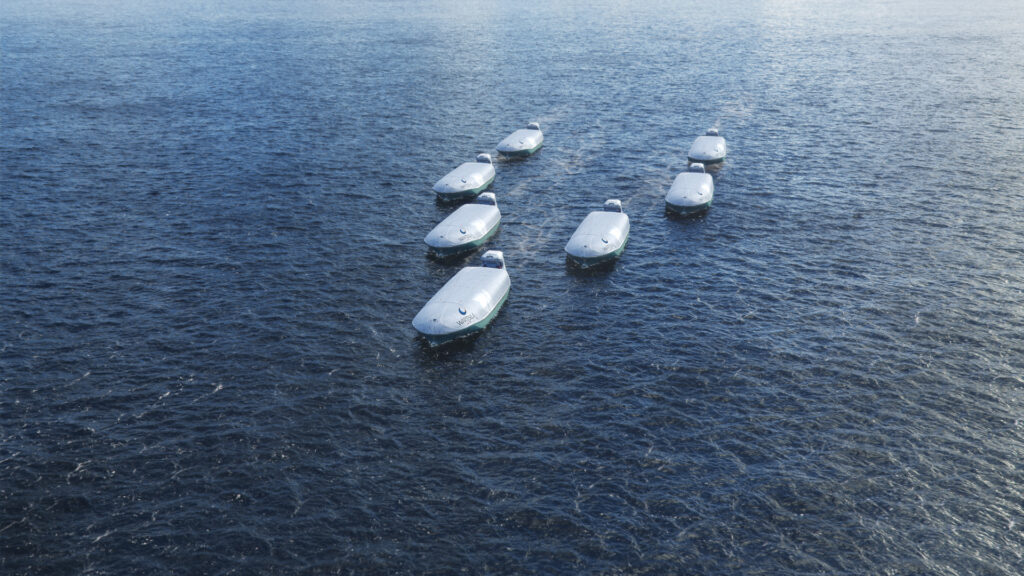