Recently, Flensburger Schiffbau-Gesellschaft has launched its first seismic vessel, Amazon Warrior, for WesternGeco and now the company has announced that her sister Amazon Conqueror has been berthed at their shipyard for completion by autumn.

Both newbuildings are special offshore seismic ships for WesternGeco and will in future search for oil and gas reserves below the seabed of the world’s oceans.

FSG has already said it regards the order for these ships as marking its successful entry into the global offshore business sector. However, in the light of these and further prototypes which the yard has taken into its construction portfolio over the past two years, one particular aspect carries particular weight – quality.

FSG Managing Director Peter Sierk told the many guests and employees gathered for last week’s official launch of Amazon Conqueror that, “despite all the difficulties that can crop up with new projects, the shipbuilders of Flensburg have, during this difficult period, again delivered top-quality ships to the satisfaction of our customers and intends to go on doing that, as today’s launch shows.”

Sierk had special praise for his shipyard’s entire work force, saying they had all pulled together and had delivered the high-quality work which the customer had asked for.

“We can be proud of what we have achieved to date,” he said.

On behalf of all the shipbuilders in Flensburg, Sierk thanked the company. “It has however been demonstrated yet again,” Sierk went on, “that high quality, absolute contract and deadline reliability, broad-based engineering competence, passion and tailor-made ship designs provided a healthy foundation on which Flensburg shipbuilders could build.”

Amazon Warrior and Amazon Conqueror are seismic ships which are 127 metres long and 28 metres broad and the biggest in the customer’s fleet. As far as efficiency, comfort, reliability and durability are concerned, they meet the highest of demands and guarantee safe operation anywhere on the planet, including the Polar regions and, even there, in the most inhospitable of weather conditions.

Ships of this type spend months, even years, at sea without a break. That’s why WesternGeco places a lot of value on accommodation and onboard working areas. The interior of each ship covers about 7,000 square metres and there is room for 76 single cabins, leisure and community areas (such as a cinema, sauna, fitness rooms, game room, galley with self-service area) and a large computer centre. 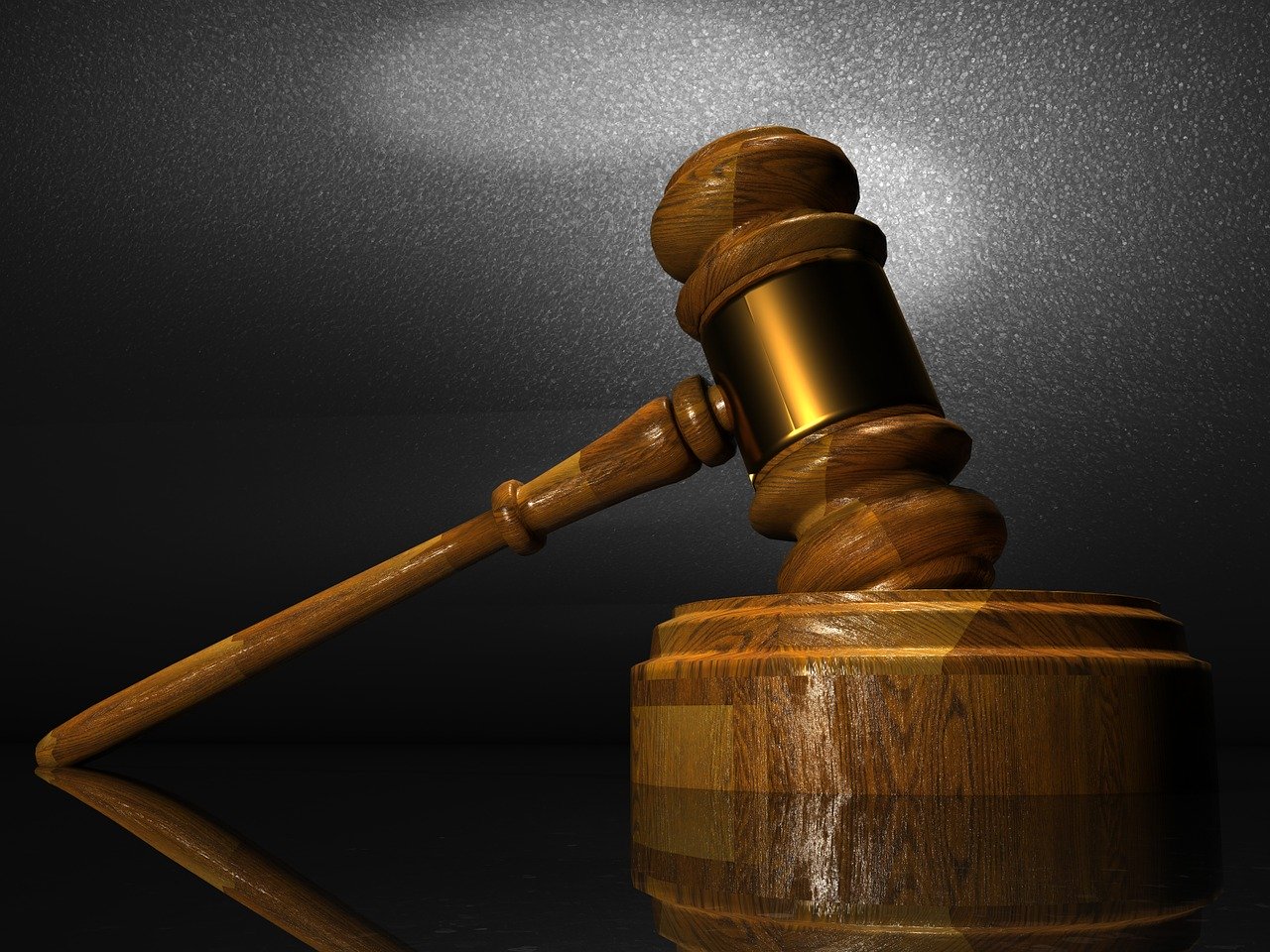