A subsea technology spin-off from Norwegian firm Fuglesangs is working a new pump drive and coupling system, Hydromag, that could simplify how seabed boosting is performed.

The system, being developed with support of Innovation Norway, National Oilwell Varco and Voith Turbo, could allegedly reduce the investment cost of subsea pumping by tens of millions of dollars per project.

According to the Oslo-based company, this system makes subsea pumps more autonomous in that it enables variable speed functionality within the pump itself, as well as providing a hermetic pressure barrier between the process and the motor cooling fluid.

Consequently, it removes the need for electric variable frequency drives and barrier fluid systems, which are costly, complex and can weigh several hundred tons.

“Several oil companies have shown interest in participating in the project, which can be a game changer for an industry in great need of cost reductions,” Fuglesangs Subsea added. 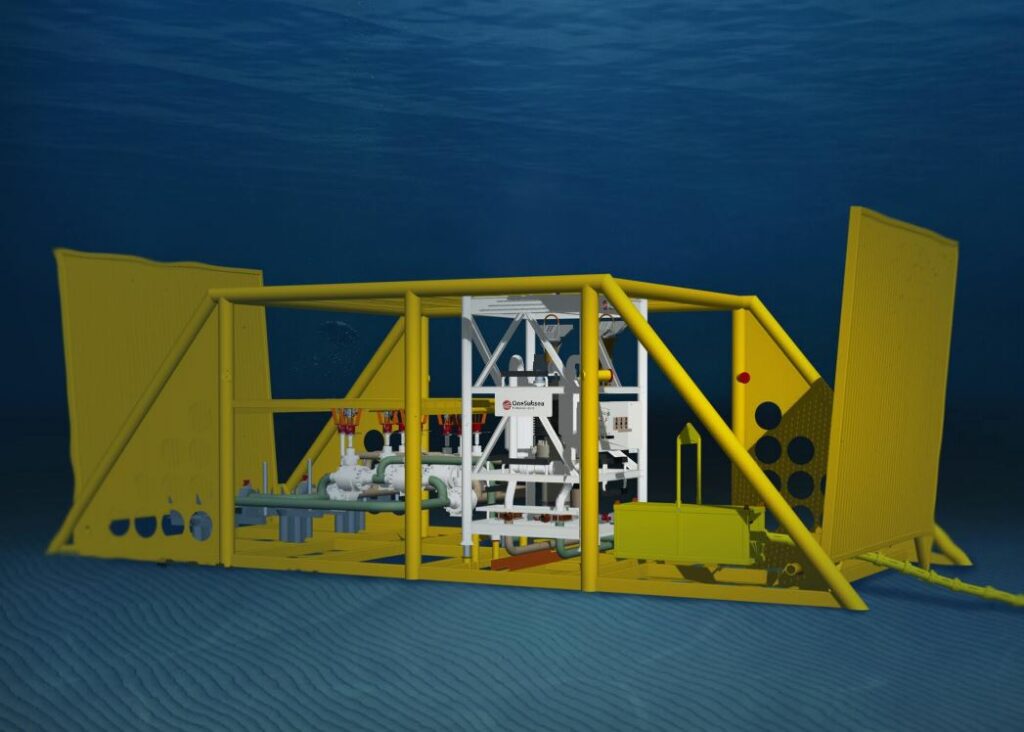