Fugro, a Dutch provider of offshore and onshore geotechnical and survey services, has decided to appoint a new CEO and chairman of the board of management.

Fugro said on Monday that it picked Mark Heine as its new CEO and chairman.

He will succeed Øystein Løseth who decided to resign per the end of 2018 due to personal reasons.

The new CEO Mark R.F. Heine started his career at Fugro in 2000 as a geodesist on various onshore and offshore survey projects.

As of 2002, he fulfilled several management roles in the Survey division with increasing responsibilities, allowing him to build up substantial international experience, both regarding the onshore and offshore business of Fugro.

From 2012, he served as regional director Europe-Africa for the Survey division. In 2013 he became director of the Survey Division, and in April 2015 he was appointed by the shareholders meeting as member of the Board of Management. When Fugro’s organization was changed, he became responsible for the Marine division.

“Mark Heine is an experienced Fugro manager, who has a deep understanding of our business and customers. In recent years Mark has proven to possess the leadership skills to bring Fugro to the next phase. He is heavily involved in the ongoing strategy review process and will together with his colleagues on the board, present the outcome at the upcoming Capital Markets Day in November.”

The departing CEO, Løseth, added: “I regret that I leave Fugro already so soon due to personal reasons. I got to learn Fugro as a wonderful company and wish Mark, the rest of the board and all employees lots of success for the future.”

Regarding his appointment, Heine said: “It is an honor for me to be appointed as CEO and chairman of the board of management. I believe we are well placed to meet the challenges of the future. I am looking forward to further build our company together with my colleagues on the Board and our employees all over the world.” 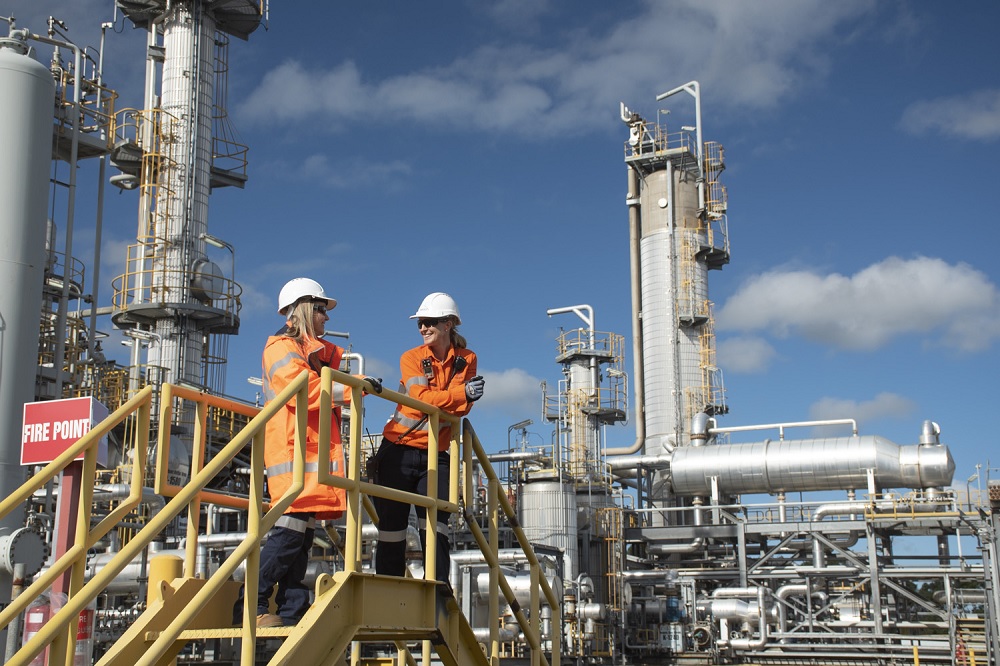 CEO of Beach Energy resigns
Posted: 27 days ago
Eidesvik CEO stepping down to be replaced by current CCO
Posted: about 1 month ago
Fugro brings its new USV generation to Europe
Posted: 18 days ago