Back to overview
Home Subsea Fugro Supervisory Board Getting New Member

Fugro Supervisory Board Getting New Member

Mobed will fill the vacancy that arises as Maarten Schönfeld, current member of the supervisory board, will retire at the end of the upcoming annual general meeting due to personal reasons.

Harrie Noy, current chairman of the supervisory board, is being nominated for an additional two-year term.

Ron Mobed currently serves as non-executive director on the board of AVEVA, a global leader in industrial software. From 2011 until 2019, he worked at RELX Group. As the CEO of Elsevier as of 2012, partly operating from the Netherlands, he was among other things, responsible for the planning and execution of the digital strategy. From 2004 to 2011 he worked for several companies providing information and data analytics, including IHS, where he was president of the energy division.

Harrie Noy, chairman of the supervisory board, said: “We very much regret that Maarten Schönfeld is leaving the supervisory board, but of course we respect his decision. Over the last seven years, as chairman of the audit committee and vice-chairman of our board, Maarten has been of significant importance to Fugro and we thank him for his valuable contribution. We are delighted that Ron Mobed, a proven international business executive, is willing to join our board. With his engineering background and extensive experience in IT, technology and digital transformation he is a very good fit to Fugro and its strategy in which digitisation plays an important role.” 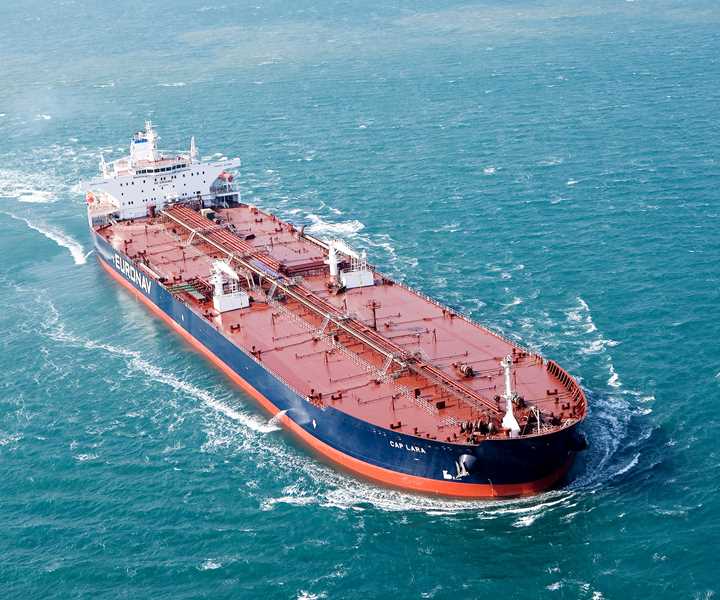