Fugro to Make Supervisory Board Changes

Antoni Campo (1957) is a Colombian citizen and has spent 28 years of his professional career at Schlumberger in a multitude of senior management positions in different parts of the world. Most recently, he was President for the Latin America region, including Mexico, while he served earlier as President of Europe, Africa, Russia and Central Asia and as President of integrated project management, being responsible for all integrated projects worldwide. From 2009 until 2012, Mr. Campo was Chief Executive Officer of Integra Group, a listed oilfield services company, mainly active in Russia and the Commonwealth of Independent States (CIS). Currently he serves as vice chairman on the board of Basin Holdings, a privately held, global, independent and integrated oilfield supply and services company.

If Campo is appointed, he will succeed John Colligan who will step down from the Supervisory Board in 2015, as at that time his third four-year term expires. Campo was selected because of his cultural background, his senior management roles in the global oil and gas services business and especially his experience in emerging markets and with large multidisciplinary projects. 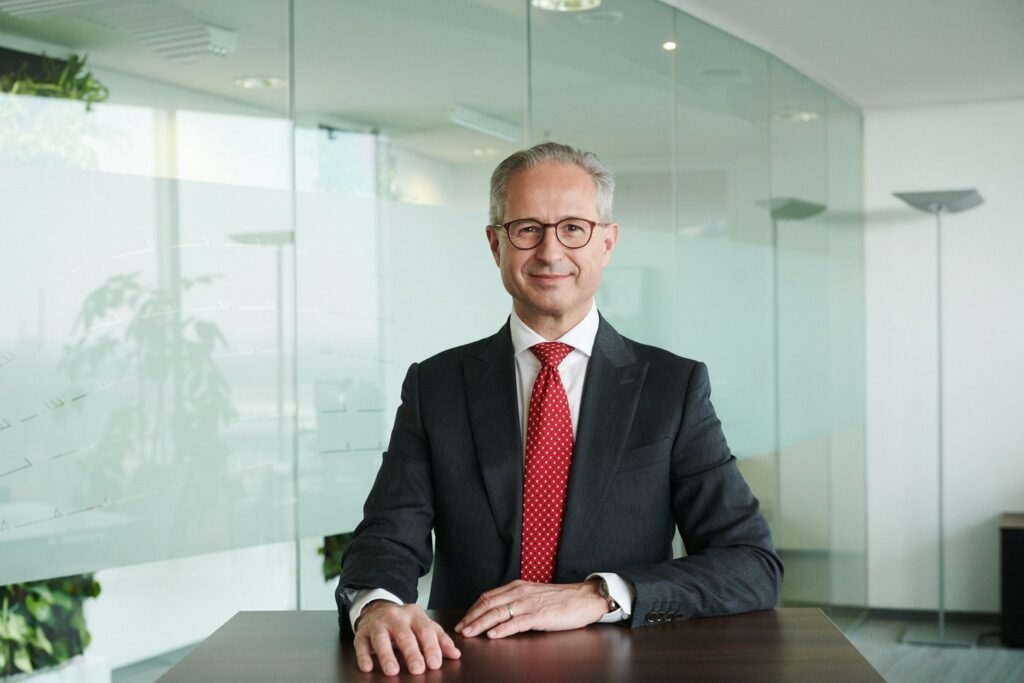 OMV elects new CEO as Seele heads out
Posted: 19 days ago
Kosmos Energy adds Wood chairman to its board
Posted: 11 days ago
Dutch EWA appoints new board with focus on offshore renewables
Posted: 21 days ago