GC Rieber said on Friday that the new contracts extended the charter of the Polar Baikal and Polar Piltun crew-boats.

The company added that it won the contract extension from Sakhalin Energy Investment Company Ltd (SEIC) through its 50/50 joint venture, co-owned with Russian partner Prisco.

Sakhalin Energy is developing the Piltun-Astokhskoye oil field and the Lunskoye gas field off the north-eastern coast of Sakhalin. Its activities include production, transportation, processing, and marketing of oil and natural gas.

According to the vessel owner, the charter extension was awarded for one year with a one-year extension option.

The operations under the new agreements will begin in June 2020. The crew-boats will be operating in the Sea of Okhotsk offshore Russia. The two vessels are operated by the joint venture ship management company in Russia.

This is the second time the charter has been renewed. The vessels were originally purchased and modified by GC Rieber and Prisco back in 2009, initially entering a six-year charter with SEIC.

The agreement was extended in late April 2015 for another five years. The new contract is for one firm season in 2020, with an option to extend for the 2021 season. 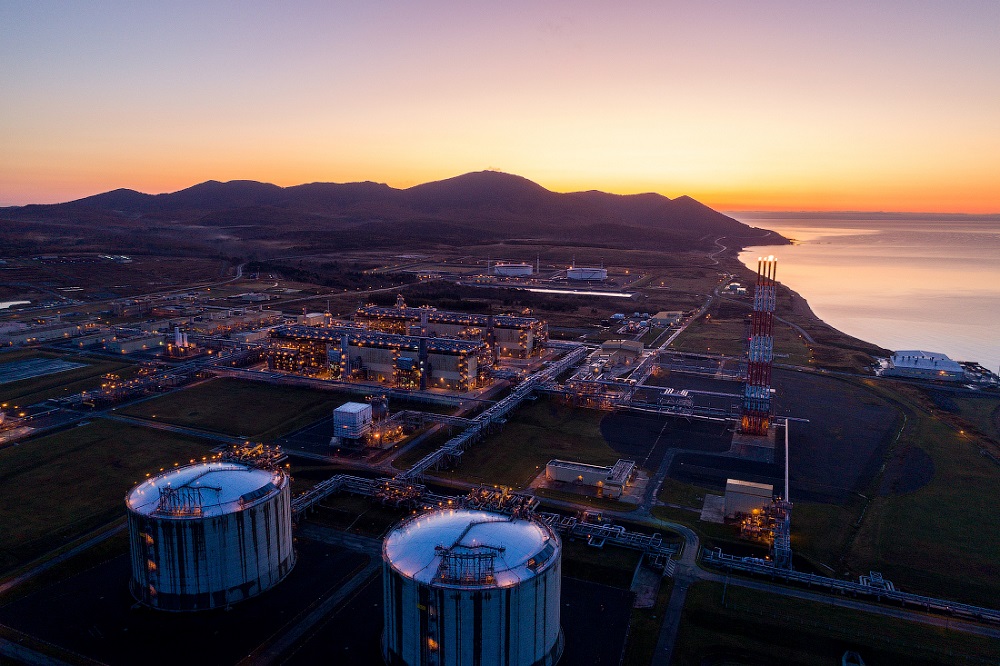