GC Rieber won the initial contract for the vessel in early March. At the time, the company said that the charter would see the vessel continue operating in West Africa.

The initial time charter was for four months and included a two-month extension option which the unnamed client opted to exercise.

The company said on Tuesday that the Polar Onyx would remain under contract until August 2017.

Before this latest charter, the vessel worked with Marine Platforms Limited (MPL) for end client Chevron, also in West Africa.

As far as the vessel is concerned, the Polar Onyx is an SX121 designed offshore construction vessel delivered in March 2014 from Ulstein Verft. The vessel is designed to operate in the SURF/Construction/IRM markets, with a high capacity for flexible pipe loads. 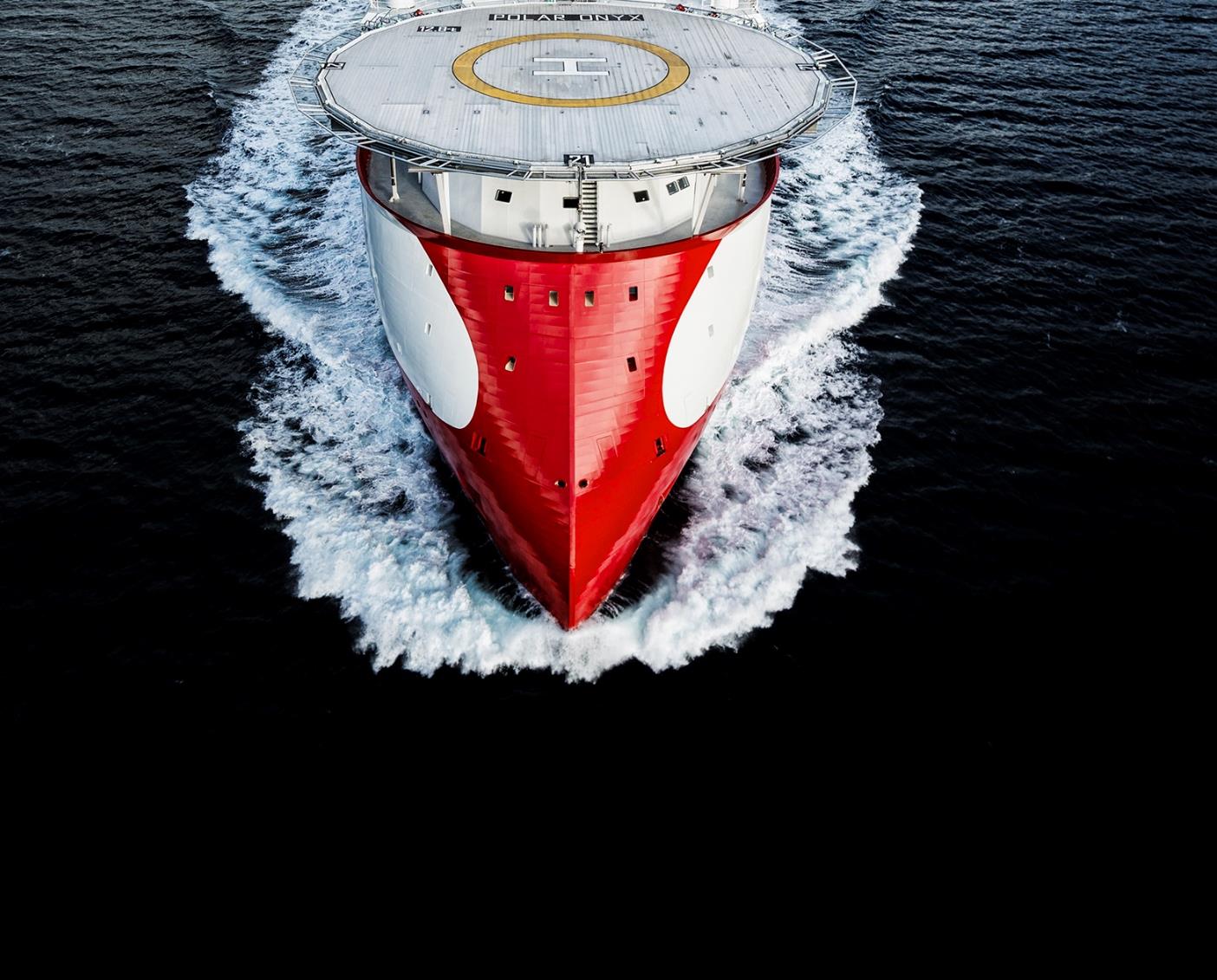