The AiP, issued by Lloyd’s Register, was sought for this LNG carrier since this is an innovative and novel concept not covered by traditional classification rules.

It was late 2013 when the three companies initially announced the gas turbine LNG design and then swiftly set out to obtain AiP. According to Brien Bolsinger, Vice President, Marine Operations, GE Marine, “With AiP in hand, we can now move into the final vessel design for construction and customers can feel confident in procuring a gas turbine-powered LNG carrier.”

“We are pleased to see that GE/DSIC/Lloyd’s Register design team has made milestone progress on this project. We continue to optimize the LNG carrier design to provide customers with a reliable, environmental, and efficient solution,” said Yang Weizan, LNGC Technical Leader from DSIC.

According to Maogen Xue, Greater China Marine Manager, Lloyd’s Register, “Through the collective experience of GE, DSIC and Lloyd’s Register, along with our collaborative approach to technical challenges, we already have demonstrated that the concept of the COGES propulsion system can be successfully implemented for commercial LNG carrier applications.”

It is envisioned that the initial LNG carrier design will be built around a GE gas turbine-based COGES (Combined Gas turbine Electric and Steam) system that will feature one 30-megawatt gas turbine generator set and one steam turbine generator-set for power production. The carrier will allow for flexible configuration of prime movers, offering a total installed power of 32 MW to more than 50 MW, including back-up, if required. 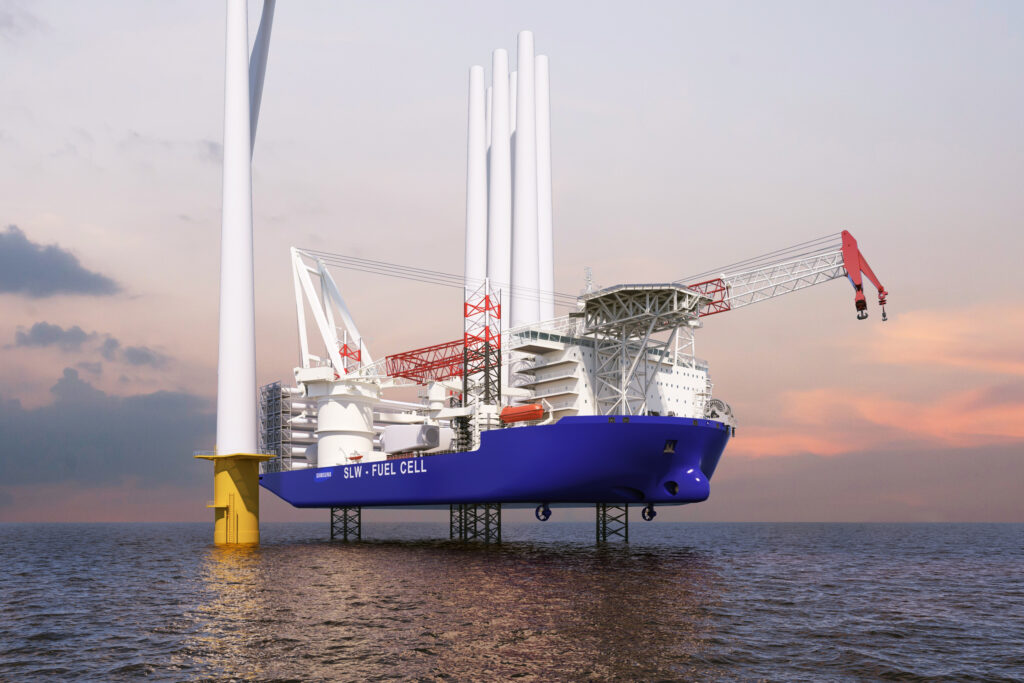