GE Oil & Gas has invested £4m into its subsea manufacturing facility in Aberdeen, Scotland, leading to the creation of 20 new jobs across 2014.

This follows the recruitment of 30 new employees at the site last year, with the investment also expected to contribute to an increase in output, allowing the organisation to meet the growing demands of customers and their global subsea projects.

Rod Christie, CEO-GE Oil & Gas Subsea Systems, said: “As a centre of excellence for the manufacture and testing of subsea tree systems, our Bridge of Don site is pivotal to the sustained success of our organisation. Enabling us to meet the growing demands of our customers, this latest investment provides the plant with significant capability improvements, enhancing test and assembly activities along with allowing important safety and technology upgrades. It also allows us to generate new employment opportunities for the region.”

A highlight of the investment has been the establishment of a standalone training school, with a dedicated classroom area for 12, coupled with separate workshop areas for practical training in the operation of running and installation tools, lifting and handling, make-up of test equipment and pressure testing. The facility will be used to develop the local skills base, along with talent from other regions such as Sub-Saharan Africa.
The creation of an Advanced Technology Organisation (ATO) lab has also resulted from the refurbishment, with the new facility doubling the footprint of the existing lab. This additional space allows more room for conducting product qualification test programmes, introduces additional crane capacity and includes an environmentally-controlled measuring room, with all environmental chambers placed under cover.

Two 100-tonne cranes were installed in T&A1 in January, an upgrade that will allow large-scale tree systems to be handled using a single crane, enabling the more efficient and timely manufacture of subsea production systems.
“The goal is to grow our capacity for delivery of trees through the plant,” Rod added.  “We have a dedicated and highly skilled workforce and this transformation will enable them to grow our production capabilities significantly as we align to the increased demand for our products and services.” 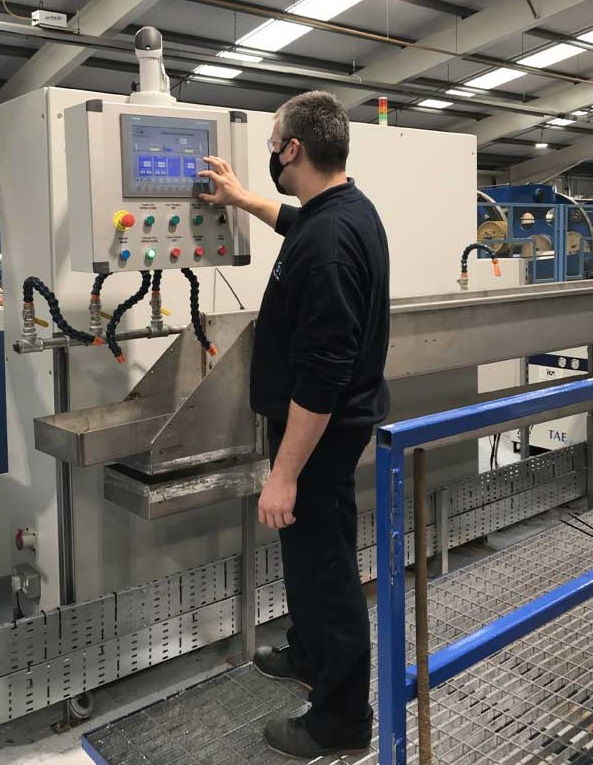