General Dynamics NASSCO has started construction on a Kanaloa-class LNG-ready containership for Matson Navigation Company, as a part of a two-ship contract.

The design incorporates liquefied natural gas-capable main and auxiliary engines, which are compliant with Tier III emission requirements, which can be switched to LNG with future installation of an LNG fuel gas system, GD NASSCO said.

In its statement, Matson said the new combination container and roll-on/roll-off (Con-Ro) vessels, ordered for its Hawaii fleet, are scheduled for delivery in the fourth quarter of 2019 and second quarter of 2020, respectively.

The first vessel will be named Lurline, the sixth Matson vessel to carry that name, while the second vessel will be its fifth named Matsonia, the company said. 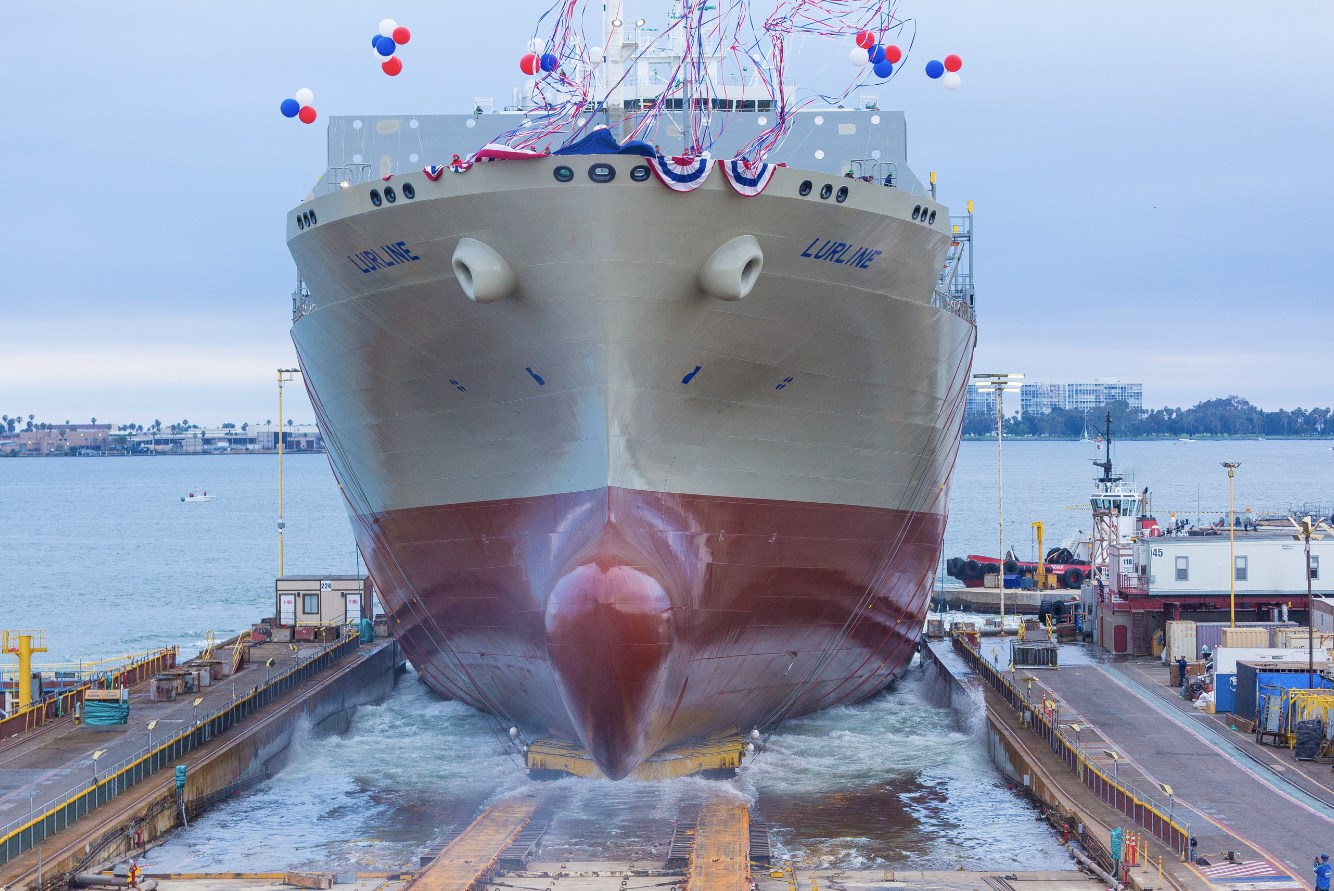