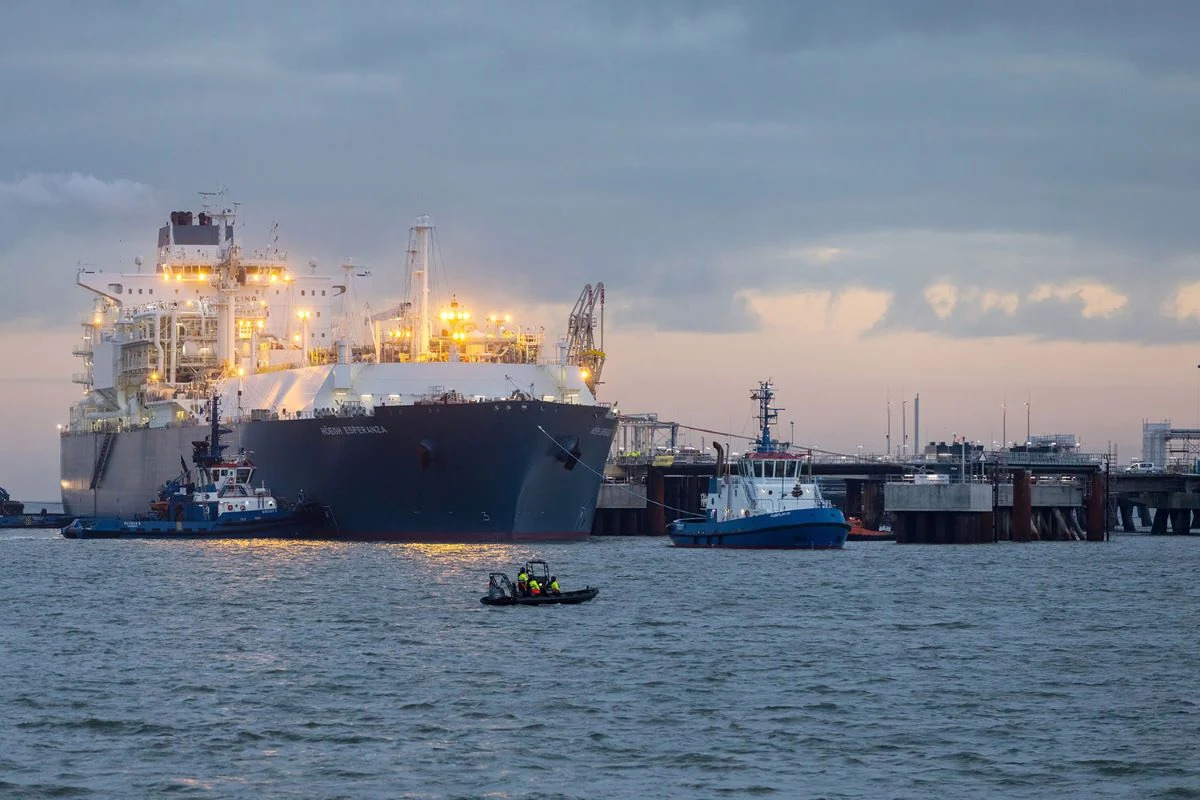 German operator of state-chartered FSRUs is up and running

Germany’s newly founded state-owned company that is in charge of five floating storage and regasification units (FSRUs) chartered for the country’s LNG terminals has started its business operations.

Peter Röttgen, who previously worked in various energy supply companies as well as in the public sector and associations, has been appointed as managing director of the company.

DET holds the charter contracts and is responsible for technical and commercial operations of state-rented floating LNG terminals at Wilhelmshaven, Brunsbüttel, Stade and Lubmin.

Germany’s first floating terminal for importing LNG in Wilhelmshaven was officially commissioned for service on 17 December 2022, ten months after the government set the new course for the energy supply in order to strengthen its energy security as early as this winter and to diversify its gas sourcing.

The terminal received its first LNG cargo on 19 December 2022.

The second FSRU-based terminal in Lubmin, which is also the first and, so far, only completely privately financed floating LNG terminal in Germany, was officially launched on 14 January 2023.

Höegh LNG and Germany firm up second 10-year FSRU charter deal
Posted: 20 days ago
FSRU arrives in Wilhelmshaven ahead of opening of Germany’s first LNG terminal
Posted: about 1 month ago
First FSRU intended for use at Lubmin LNG terminal arrives in Germany
Posted: 2 months ago