Photo: Illustration only; Archive. Courtesy of Port of Barcelona

Germany will join the H2Med, a subsea hydrogen pipeline project being jointly developed by France, Spain and Portugal.

The extension of the H2Med pipeline to Germany was revealed in the Franco-German declaration on the occasion of marking the 60th anniversary of the Elysee Treaty on 22 January.

France and Germany also plan to develop a joint roadmap for hydrogen and step up investments in renewable and low-carbon energies.

“We confirm our joint high-level working group on energy between the BMWK and the MTE as well as the installation of the joint working group on hydrogen and look forward to its conclusions and recommendations on our strategic choices regarding hydrogen development aiming at the end of April 2023”, the declaration states.

“We will also take the necessary steps on a European backbone for hydrogen transport across Europe, including the necessary national and transnational hydrogen infrastructures and, in particular, the extension and connexion of existing and planned infrastructures, including extension of the H2Med pipeline to Germany in close cooperation with involved partners, and also for extending and reinforcing the electrical grid within the whole European Union.”

The H2Med project, which is described as the first hydrogen corridor in the EU, was proposed in October 2022 as part of the Green Energy Corridor which will connect Spain, Portugal and France to the European Union’s energy network.

In December 2022, Enagás, GRTgaz, Teréga and REN signed a memorandum of understanding (MoU) to formalise the countries’ commitment to jointly develop the hydrogen subsea pipeline between Barcelona and Marseille. The pipeline is scheduled to begin operations in 2030.

It was estimated that the subsea hydrogen link will cost around €2 billion, excluding the cost of linking the pipeline with connections on land, which could rise to around €3 billion depending on the underwater route the pipe takes.

The development of H2Med is said to be the first pillar of the European Hydrogen Backbone aiming at accelerating the decarbonisation of Europe, by creating the needed hydrogen infrastructure to enable the development of a competitive, liquid and pan-European hydrogen market.

H2Med will have the capacity to transport up to 2 million tonnes per year (mtpa) of renewable hydrogen, which represents 10% of the forecast consumption in Europe in 2030, according to REPowerEU. 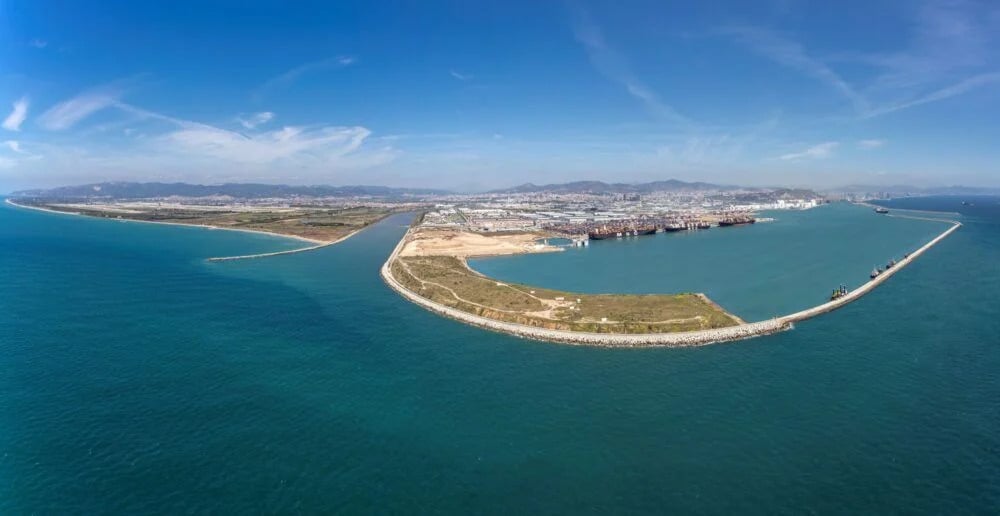