The McGowan Government will invest up to $117.5 million to attract Federal funding for renewable hydrogen hubs in the Pilbara and Mid-West for the clean energy transition.

This week, the state lodged applications through the Commonwealth government’s Clean Hydrogen Industrial Hubs program for matching Commonwealth funding to develop the hubs.

The proposed hydrogen hubs the Pilbara and Mid-West would use these natural advantages. They will also help to fast-track renewable hydrogen production and exports from the region.

Firstly, the Pilbara Hydrogen Hub plan involves the development of a hydrogen or ammonia pipeline. The pipeline would specifically connect the Maitland and Burrup strategic industrial areas. This is a creation of a Clean Energy Training and Research Institute based out of both Karratha and Port Hedland.

Moreover, the state government’s bids are supported by major resources industry companies like:

Premier Mark McGowan commented: “Western Australia has every advantage to be a world leader in renewable hydrogen, and we are committed to providing the support to make these job-creating projects a reality.”

“The Pilbara and Mid-West are second to none among regions around the country in offering the competitive advantages needed to drive successful local hydrogen industries,” he also added.

In addition, hydrogen industry minister Alannah MacTiernan said: “Both the Pilbara and Mid-West are attracting global attention for their renewable hydrogen potential, with energy companies from across the world setting their sights on WA.”

“Our Government has made this major commitment to unleash that potential and deliver the infrastructure we need to fast-track local renewable hydrogen production and exports.”

“We urge the Commonwealth to recognise the huge national benefit from locating two hubs in WA,” he said in conclusion. 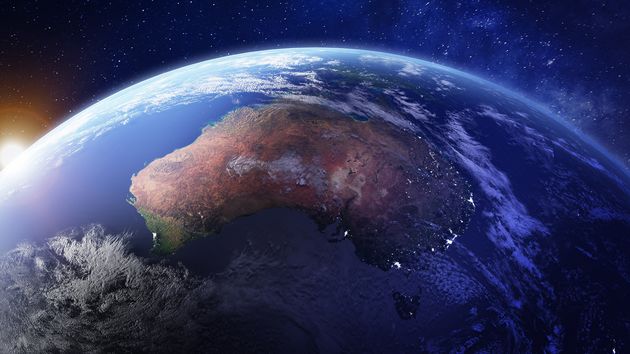