Denmark-based Green Hydrogen Systems has received an order from Liquiline to deliver electrolysis equipment for a Dalane Energi-led H2 project in Norway.

Green Hydrogen Systems is a provider of alkaline electrolysers for on-site hydrogen production based on renewable electricity. This order specifically includes the supply of two GHS HyProvide A90 electrolysers with a combined capacity of 0.9 megawatts.

The electrolyser will be part of the EU-funded Horizon 2020 project ROBINSON. The project aims to develop an integrated energy system to help decarbonise industrialised islands. Norway’s energy company Dalane Energi is a partner in the project. Hydrogen Solutions (HYDS) and the Port of Egersund are also part of it.

The produced hydrogen will be delivered to the ROBINSON project, and in addition, sold to external users. The goal is to scale up the production and establish a hydrogen ship bunkering operation in close cooperation with the Port of Egersund.

Liquiline, a Norwegian-based gas technology company, has been a Green Hydrogen Systems partner since 2019. This is its second order from GHS.

“We are pleased to be a part of the exciting and ambitious ROBINSON project. We see it as an important step in making green hydrogen commercially available, which is needed to assist the energy transition,” said Knut Førland, managing director of Liquiline.

GHS CCO Søren Rydbirk added: “We look forward to working on this project together with Dalane Energi and our local partner, Liquiline. Both parties share our vision to pioneer the field of green hydrogen and drive a sustainable global energy transition.”

When fully operational during Q1 of 2023, the electrolysers have the capacity to provide approximately 389 kilograms of green H2 per day.

“Dalane Energi had the first establishment of renewable energy supply for public use in south-western Norway in 1905. The company will now be the first establishment of green hydrogen production for public use in the same region. We are very satisfied to be a pioneer making green hydrogen available, and to put Dalane on the Norwegian hydrogen map”, said Idar Sønstabø, managing director of Dalane Energi. 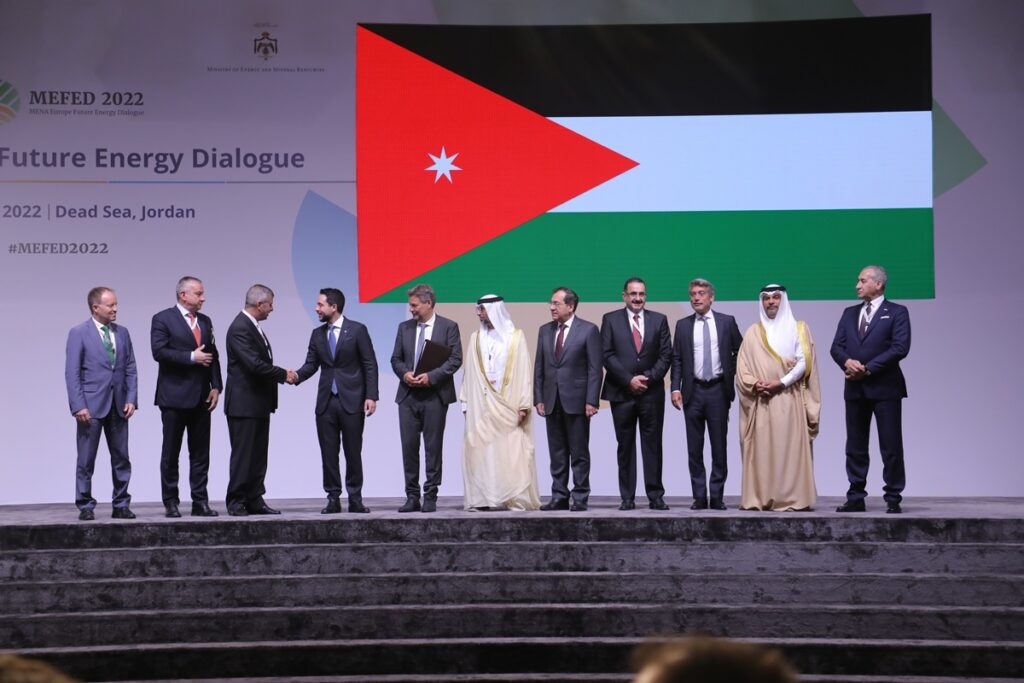