Gulf Island Fabrication has received a contract for the construction of an additional Regional Class Research Vessel (RCRV) for Oregon State University (OSU).

The company was awarded the contract for the first vessel in July 2017, which included options for two additional vessels.

The vessels, to be built in Houma, Louisiana, will be able to carry up to 29 crew and embarked scientists per vessel.

Kirk Meche, president and CEO of Gulf Island, said, “We are very pleased that OSU has exercised their first option for the second RCRV. Our shipyard team and the OSU team have been working very closely since the first vessel contract award back in July of last year and we look forward to continuing these efforts with the second vessel. Our shipyard has now been successful in adding over $350 million in new orders to their backlog since early last year with awards coming from commercial transportation, government research and transportation, and the defense industry including the U.S. Navy among other markets.”

Dr. Roberta Marinelli, dean of OSU’s College of Earth, Ocean, and Atmospheric Sciences, added, “OSU has enjoyed working with Gulf Island Shipyards over the last several months on the first vessel and we are excited to move forward with the second vessel. We are also looking forward to delivering the nation’s newest class of oceanographic research ships to the National Science Foundation and the ocean science community. Gulf Island’s reputation for quality work and customer service are a perfect fit for this important project.” 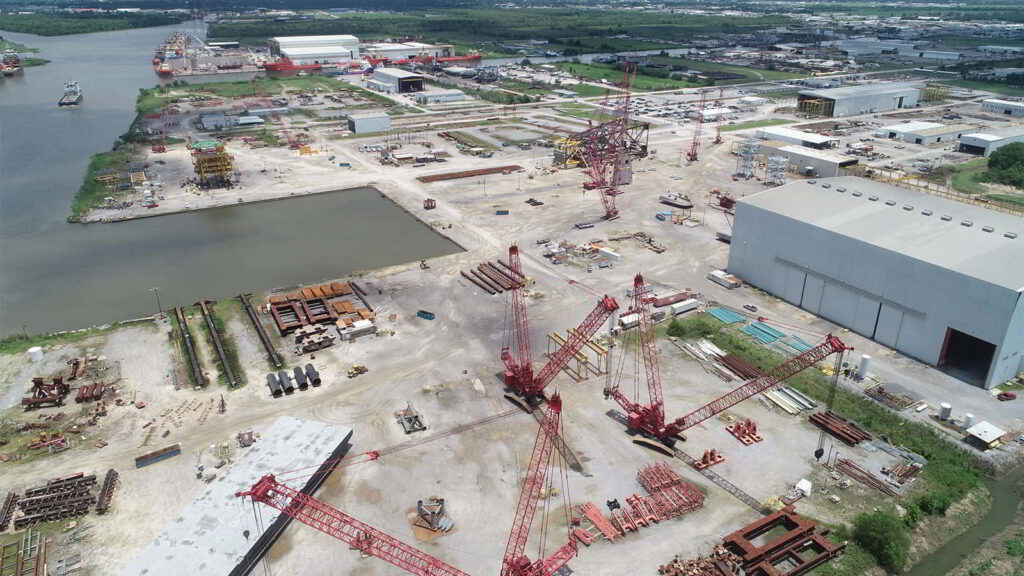