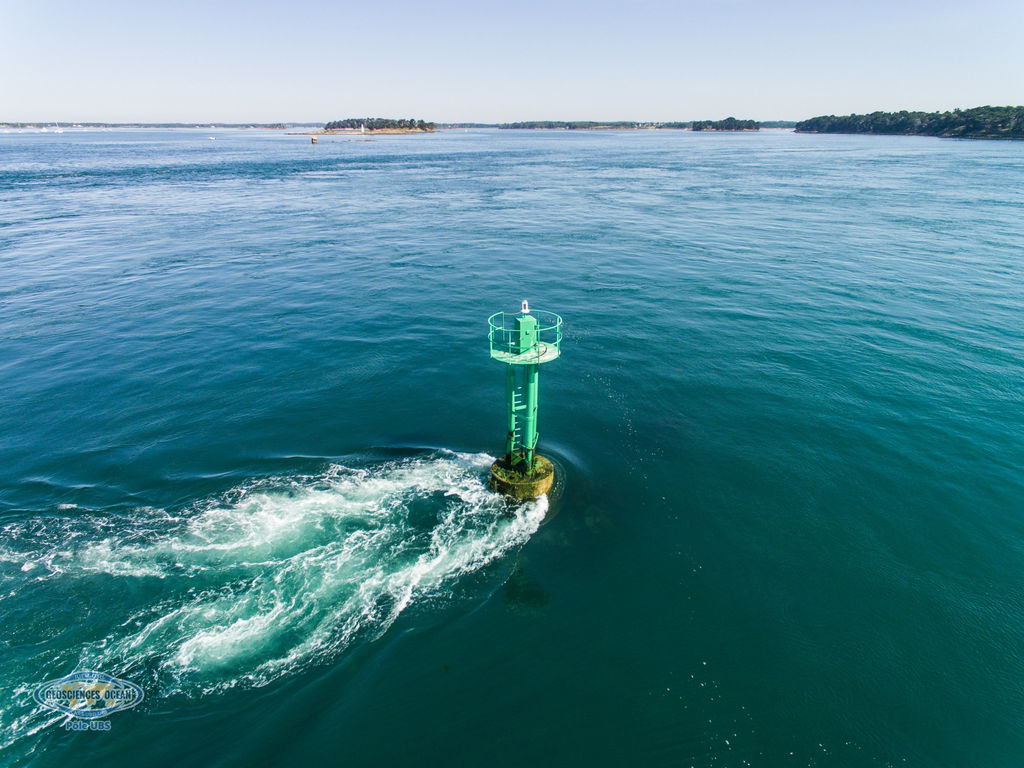 Photo: Bathymetry campaign at the Gulf of Morbihan has been performed ahead of installation of Sabella's turbines (Courtesy of TIGER)

Gulf of Morbihan being prepared for Sabella’s tidal turbines

TIGER project partners have carried out a bathymetry campaign of the seabed in the Gulf of Morbihan as part of preparations for the installation of Sabella’s tidal turbines.

During the summer of 2021, SEENEOH in partnership with Southern Brittany University and Morbihan Hydro Energies conducted a bathymetry campaign of the se bed in the Gulf of Morbihan.

As a result, the partners acquired bathymetric and imaging data for the study of the Gulf of Morbihan, which is related to the preparation of the installation of the two innovative Sabella’s tidal turbines in the gulf located in southern Brittany, France, as part of the TIGER project.

According to the information on project website, Sabella plans to deploy two 250kW D8 turbines at Morbihan site in 2022.

The study area is located at the entrance to the Gulf of Morbihan. More precisely, to the west and north of the Pointe du Monteno in Arzon. The area is characterised by the seabed varying from depths greater than 25 metres, to a foreshore uncovered at low tide.

The objective of this work is to obtain a fine measurement of the seabed in order to adapt the design of the gravity bases in anticipation of the deployment of the turbines.

The measurements will also enable bathymetric differentials to be carried out, which will make it possible to follow the evolution of the seabed over time. This also allows conclusions to be drawn on the absence of sediment issues in the area, according to TIGER project partners.

The project aims to accelerate the growth of tidal stream energy by installing up to 8MW of new tidal capacity at sites in and around the English Channel region, thus driving innovation and the development of new products and services. 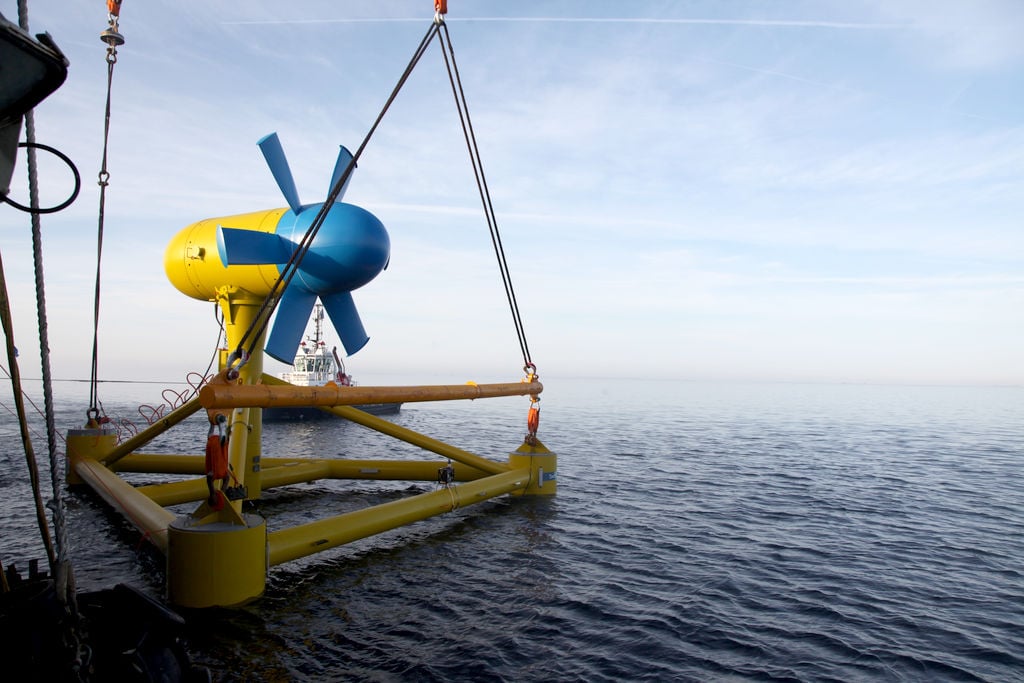 Sabella gets green light to deploy tidal turbines in the Gulf of Morbihan
Posted: 22 days ago
Sabella’s tidal power production curve gets Bureau Veritas seal
Posted: 2 months ago
Premium
Ushant Island gets a glimpse of tidal powered-future
Posted: 3 months ago