Meyers has been COO since February 2022. He has been a board member for five years. He also supported the company’s product development activities while working for Altran, a global engineering services company.  He joined the H2scan board in 2017 after leading an investment as Altran’s North America vice president of corporate development. Prior to Altran, Meyers held executive and various business and development roles at startups and companies in the semiconductor, life sciences, defense, and space industries.

He stated: “H2scan is well positioned to help energy providers be more resilient and ensure safety and effectiveness of their hydrogen decarbonisation investments.” 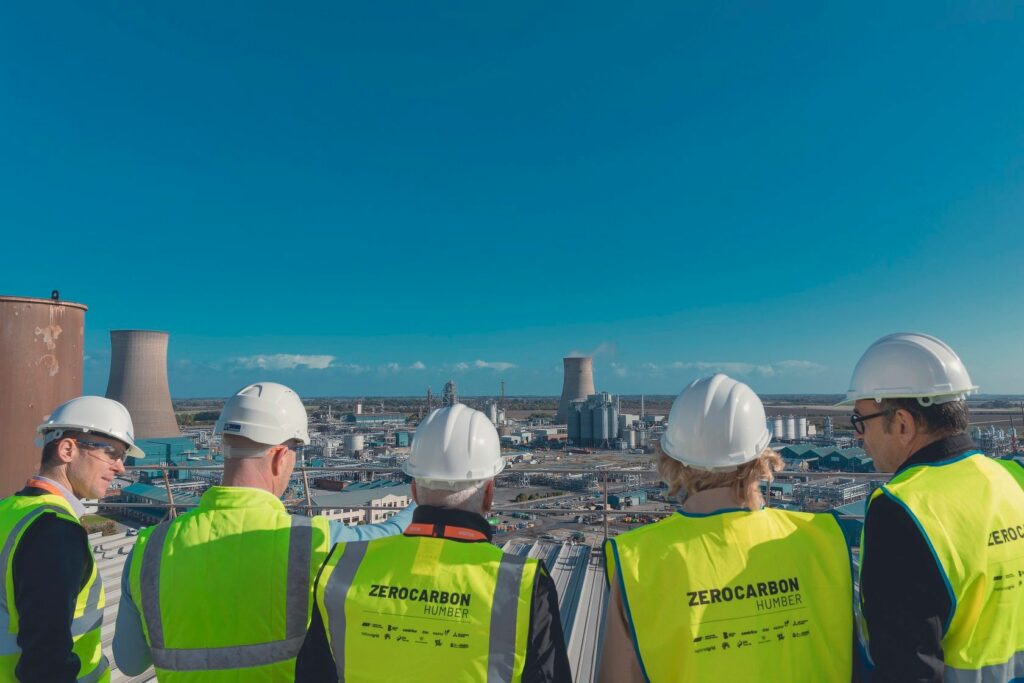