Hann-Ocean Energy has conducted a survey of wave energy conditions around two islands in South China Sea that could potentially be powered by the company’s wave energy device.

In mid-October 2018, Hann-Ocean’s engineers placed the pressure sensors, high-precision data acquisition instruments and other equipment around the islands to collect sea wave data from different directions in the waters off Guangdong Province.

At the same time, the UAV was deployed to take images of the Guishan Island and Outer Lingding Island, and the surrounding sea environment, providing imaging data for the Hann-Ocean technical team.

The relevant data were sent to the headquarter of Hann-Ocean in Singapore for statistical analysis, the company informed.

After the precise analysis, using the wave data as well as islands’ electricity demand data provided by the government, Hann-Ocean’s technicians will perform various simulations to calculate the power demand, potential location of Drakoo wave energy device, and other features.

The Drakoo wave energy converter is a twin-chamber oscillating water column system that works by transforming waves into a continuous water flow which drives a hydro turbine generator to produce electricity.

Hann-Ocean said it will continue consultations with the Economic Development Bureau of Wanshan District to promote the application of wave power generation projects on both surveyed islands.

The Economic Development Bureau of Wanshan District provided strong support to the work of wave measurement activities, according to Hann-Ocean.

The company is exploring options to use its Drakoo device to replace polluting diesel generators used to power the islands, whose infrastructure such as docks and hotels built on the island and residents and tourists on the island require large demand for water and electricity. 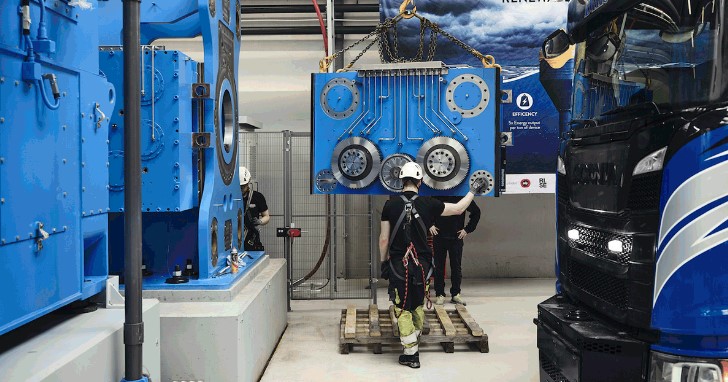