Used as a tethered ROV, which was important to Hibbard for real time data feedback, vehicle control, and safety measures, the Sabertooth swam the eight kilometres of tunnel against a 0.3 kilometre-per-second flow whilst fitted with a range of surveying and filming systems.

“Speed was essential as the flow was reduced during the mission and a ‘very fast’ inspection in an eight-hour timeframe was needed,” says Dave Malak, Director of Hibbard Inshore.

The Sabertooth was fitted with a combination of multi-beam systems and cameras to provide 3D profiling of the tunnel, along with a record of the tunnel wall status and HD video examination of areas of concern.

For Rio Tinto the 40 year-old tunnel is a critical asset that needed a thorough examination to reveal areas of potential collapse for maintenance planning and to provide comparable data for trends in tunnel condition.

Hibbard’s success follows their 24 kilometre tunnel inspection inside Australia’s Snowy Mountain hydro scheme where they also used the Sabertooth in its tethered mode.

The Sabertooth concept combines the technologies of both AUV and ROV vehicles into a single unified resource to give operators the range and maneuverability of an AUV, yet with the tooling capability of a light-work ROV. 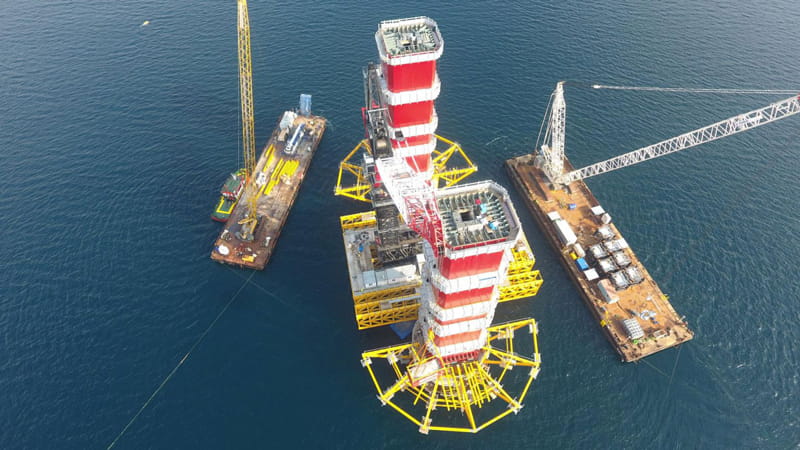