Subsea World News has put together a recap of the most interesting articles from the previous week (May 18 – May 24).

A new subsea company was launched this month, comprising of a group of ex-FMC employees in alliance with subsea installation player DeepOcean, aiming to cut subsea tree installation costs by 80%.

Subsea World News has used this opportunity to learn more about the newly established firm, bringing you an exclusive interview with one of the company leaders, Chairman and COO at Optime Subsea Services Thor Arne Løvland.

The Houston-based UIS, is an independent company, focused on underwater integrity, production assurance and life extension for subsea fields.

Subsea World News spoke to UIS CEO, Bill Boyle, in order to bring you more insight into development of UIS, it’s plans for the future and the advantages that the company brings to the market.

Oil services company, Oceaneering, is reportedly laying off employees in Norway as the company faces general decline in activity.

According to Sysla.no, Oceaneering’s Erik Sæstad has confirmed that 100 new employees must leave the company, following the earlier reports on job cuts in Oceaneering Asset Integrity when 30 workers were laid off.

According to reports, the fire-fighting teams were called for duty at approximately 3 AM on Wednesday and it took about 35 firefighters to extinguish the blaze.

More than 80 crew members were safely evacuated to the Fishermen’s Mission in Peterhead with no injuries reported, the local media reports.

A/S Norske Shell has received consent from the Petroleum Safety Authority Norway (PSA) to extend the lifetime of the Draugen facility.

However, the PSA is unable to grant consent for operations beyond the term of the current production licence. Shall has therefore received consent to extend the lifetime of the Draugen facility to 9 March 2023. 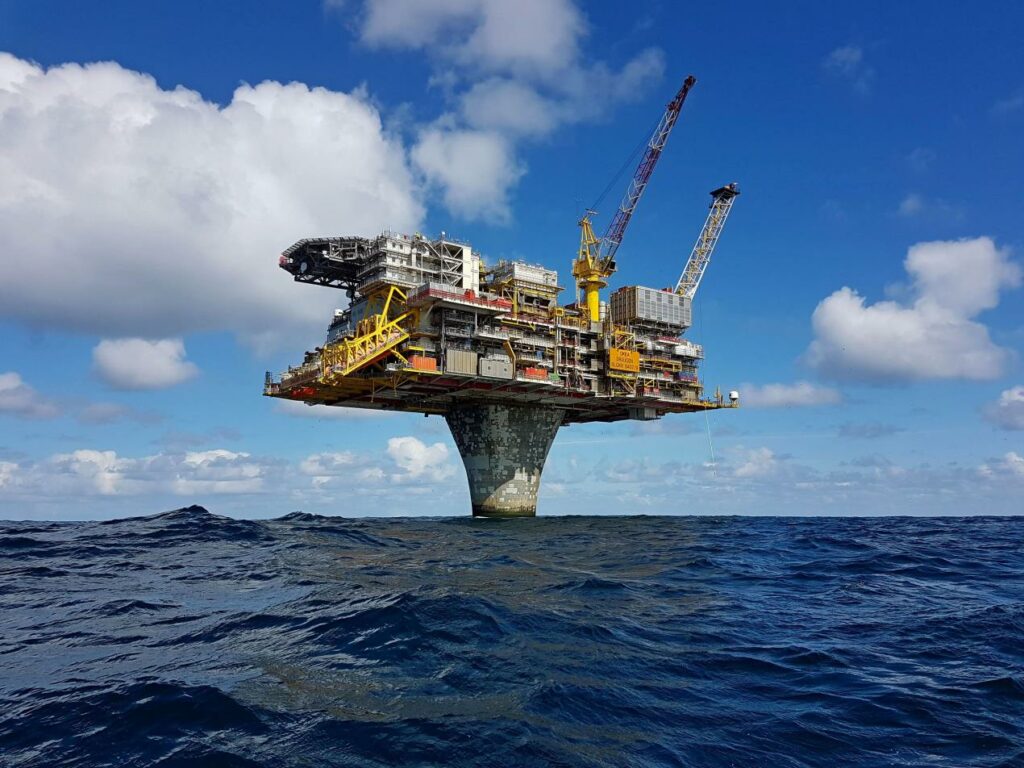