Provider of air and gas handling products, technologies and services Howden has been contracted by European Energy to supply a hydrogen compression solution that will deliver pure (green) hydrogen as feedstock to e-methanol production, fuelling world’s first carbon-neutral boxship.

Under the contract, the company will provide five compressor packages, which will deliver the required hydrogen purity, pressure and flow capacity levels on demand.

The packages then require minimal onsite installation and the compressors are easy to maintain throughout their lifecycle, according to Howden.

“While renewable energy is becoming more and more common in the heavy transportation industry, this project marks the beginning of CO2-neutral shipping at a large-scale, and is a significant step towards ocean vessels and the maritime industry using 100% renewable energy,” Salah Mahdy, Global Director of Renewable Hydrogen at Howden, commented.

European Energy has been chosen by Danish container shipping and logistics giant Maersk as a key supplier of e-methanol to ensure their shipping fleet undergoes a green transition away from traditional bunker fuel.

Technology firm Siemens Energy has secured an order from European Energy to deliver an electrolyzer plant for what is deemed as the world’s first large-scale commercial e-methanol project that will ultimately provide supplies for Maersk’s methanol-fueled fleet.

Now, the green hydrogen for the e-methanol project will be provided by a 50-megawatt electrolyzer and it will be compressed by Howden.

“Collaboration with partners across the industry is necessary for creating a value chain, scaling green fuel production, and planning future total cost of ownership. This also requires cost efficiency, reliability and safety. Using Howden’s compression systems to connect renewable energy production and electrolysis with transmission and distribution is a key step for us,” Anders Brendstrup, Head of EPC in PtX at European Energy, stressed.

To remind, in 2021 Maersk ordered a total of twelve 16,000 TEU boxships from South Korean shipbuilder Hyundai Heavy Industries (HHI). Since then, the company entered several strategic to secure green fuel supply for its fleet of twelve new methanol-powered vessels. 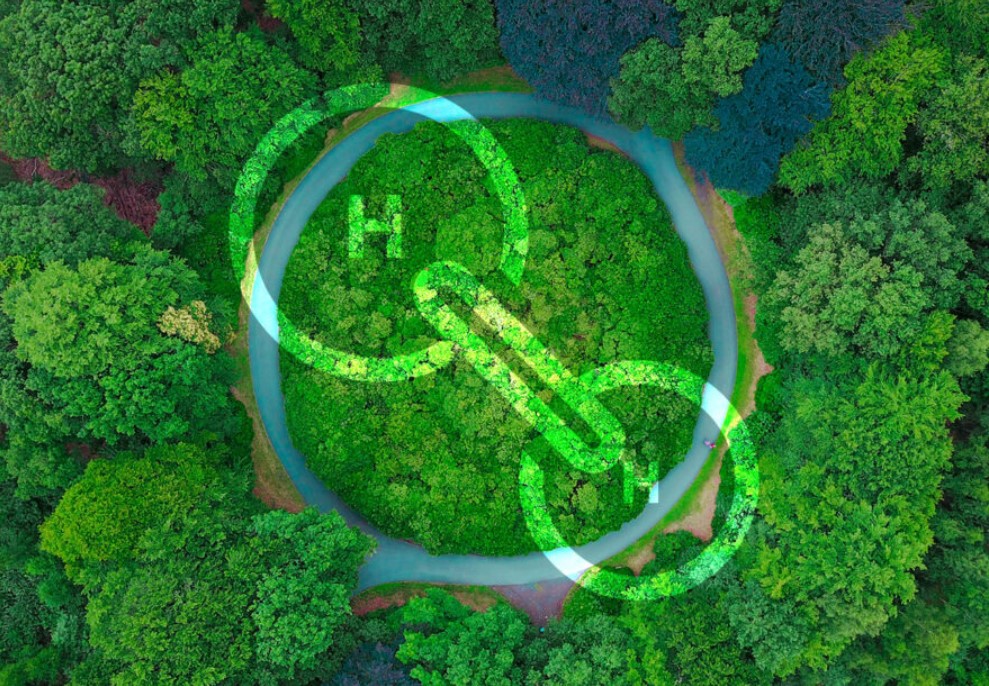