The Asia Pacific region continues to provide a wealth of opportunities for the UK’s subsea engineering sector, both in traditional oil & gas and in the growing renewables market, the industry body said.

A new summary of activity compiled by Subsea UK shows, that despite the challenges, discoveries continue to be made across the region and exciting new projects across all energy sectors are being developed.

It comes as Subsea UK plans the return of Subsea Asia after an absence of several years. Taking place in Kuala Lumpur on 16 and 17 November this year, the two-day conference and exhibition will give subsea companies the opportunity to showcase their technologies and capabilities to the market in Asia.

The increasing push to change the energy mix to become more dependent on renewables, with a particular focus on offshore wind, has meant more emphasis on the changing outlook for the Asian energy market, creating new opportunities for innovative UK companies operating in this growing global market.

Less affected by the impact of Covid-19 than other forms of energy, estimated demand rose by 3 per cent in 2020 compared to the 2019 figure. It is a trend which could escalate with renewable capacity in the Asia-Pacific set for 58 per cent growth in the next five years according to analysis by Rystad. 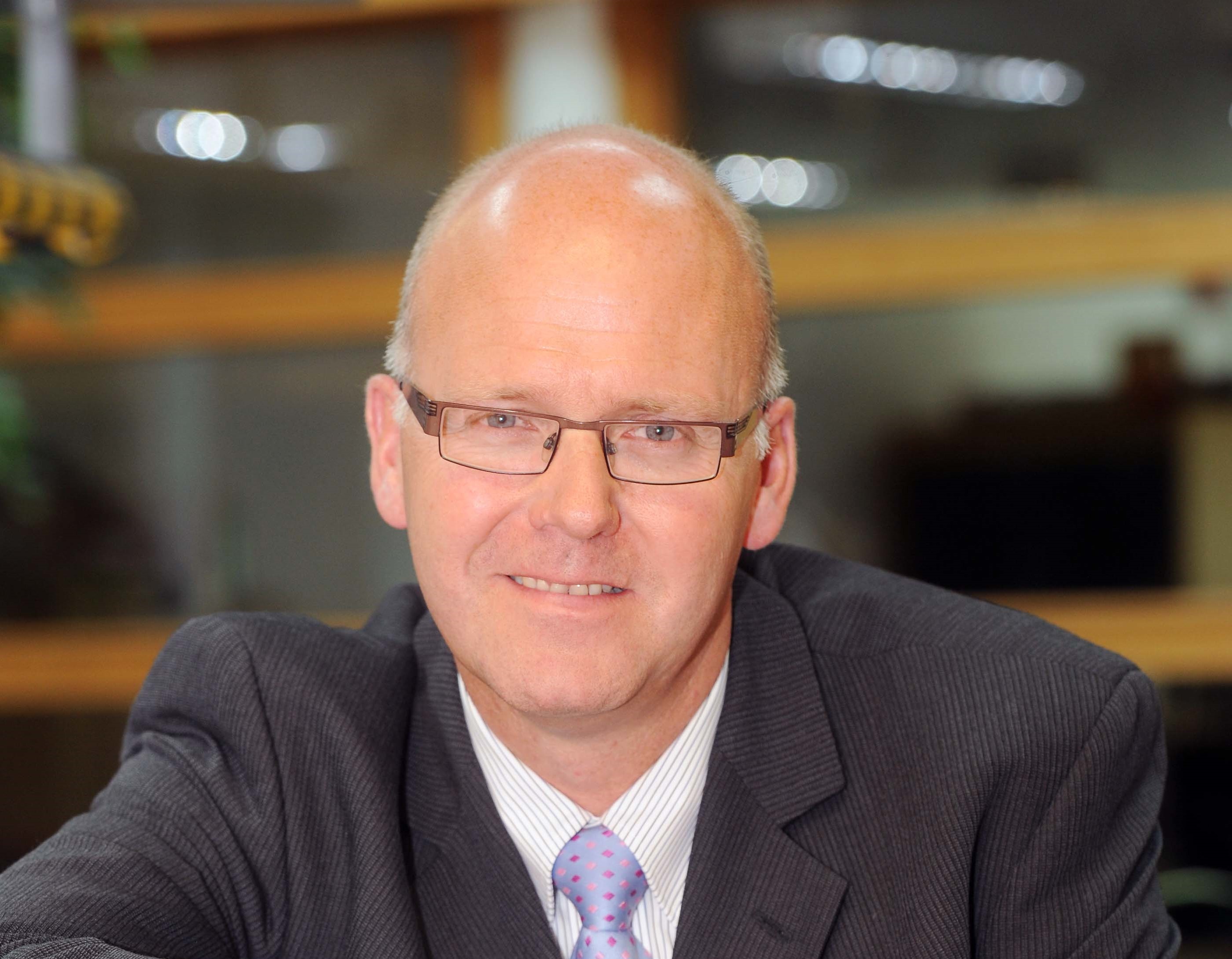 “The Asian market has always been a very important one for our UK subsea companies. This latest update confirms that it remains a key area for future growth, both in oil and gas and renewables.

“Fifty percent of new wind project installations in 2019, were in Asia Pacific. This commitment to renewables opens up huge potential for innovative UK companies that are already developing cutting-edge technologies and demonstrating world-leading skills to meet the challenges of energy transition while continuing to service the oil and gas industry.

“Oil and gas will continue to be our main source of energy for many years to come. It’s exciting therefore to hear of new discoveries such as those by McDermott International offshore India in the Krishna Godavi Basis and by Beach Energy in Australia in the nearshore Victorian Otway Basin.

“Subsea Asia will give delegates, exhibitors and speakers the chance to re-engage on a face-to-face basis and to explore the potential of this lucrative market. This summary of activity in Asia-Pacific will be followed over the coming months by webinars and other events which will help maximise participation through the provision of market intelligence and additional in-depth information on potential opportunities,” Gordon says.

Oil and gas projects highlighted in the update include CNOOC’s development of China’s Bozhong19-6 condensate gas field, expected to reach peak production of oil and gas by the end of the year and Husky’s Energy’s commissioning of a third field at the Liwan Gas Project in China.

There has also been significant progression in the LNG market with the IEA projecting that the Asia Pacific region will account for more than half of incremental global gas consumption in the coming years, primarily due to development of gas in China and India.

In offshore wind, the Zhong Neng offshore wind farm project in China is due for completion in 2024. Major offshore wind projects are also in plans for Vietnam, Taiwan and South Korea.