France has emerged as top tidal energy generator with 500GWh of electricity produced from its tidal resources in 2016, according to the International Energy Agency’s (IEA) renewables statistics for 2017.

France is closely followed by South Korea, which produced 495GWh in 2016, IEA said in the Renewables Information 2017 report that features provisional data for 2016.

The third-placed country was Canada, with 13GWh of tidal-generated electricity in 2016.

All three countries are home to tidal barrage power stations, with the oldest one being the Rance tidal plant, located in the estuary of the Rance River in France. La Rance tidal energy plant has been producing electricity since 1966. It has the capacity of 240MW and hosts 24 turbines.

The Sihwa Lake tidal station is the latest to be built out of the three. It was opened in 2011, and has the power output capacity of 254MW.

The plant is sited on Lake Sihwa in South Korea and features ten submerged bulb turbines, each having the capacity of 25.4MW.

Canada boasts the first-of-its-kind tidal station in North America that was opened in 1984. The capacity of this tidal power station, named Annapolis Royal Generating Station, amounts to 20MW, and is located on the Annapolis River in Nova Scotia.

All three countries have plans to expand their tidal generation capacity with several in-stream tidal energy projects scheduled to come online in the upcoming years. 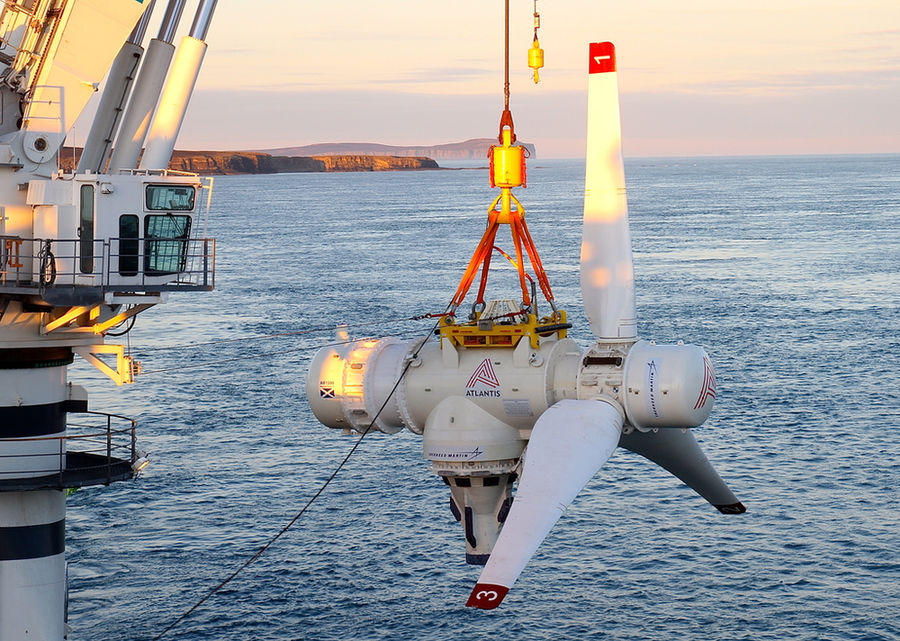