In eighties, a study was undertaken by Central Electricity Authority, New Delhi for the assessment of tidal energy potential in the country. According to the study, there is an estimated potential of about 8000 MW tidal energy in the country. This includes about 7000 MW in the Gulf of Cambay, 1200 MW in the Gulf of Kutch in the State of Gujarat and about 100 MW in the Gangetic Delta in the Sunderbans region in the State of West Bengal. 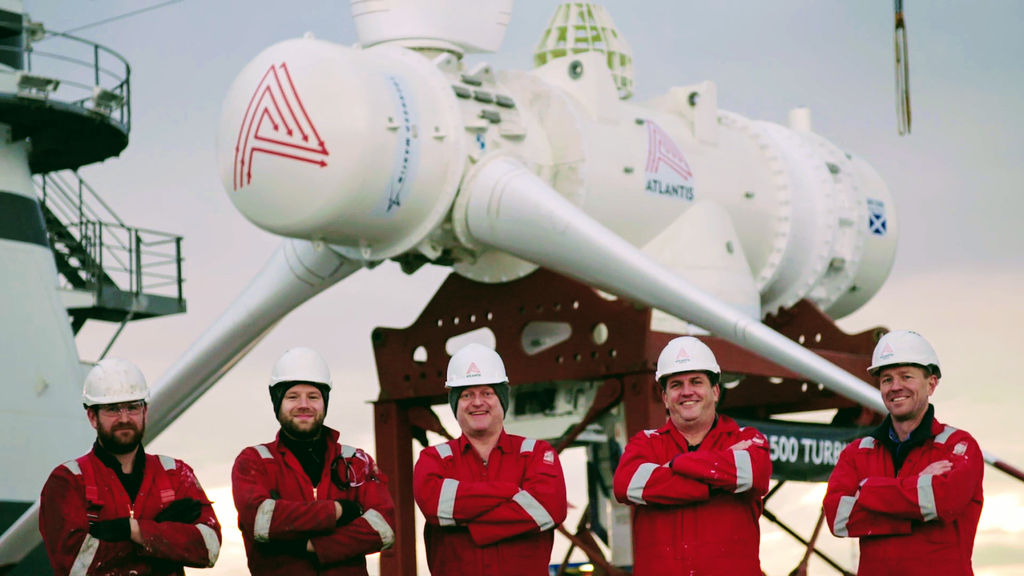