Further, the company said, it reduces the services required from a vessel as it needs no stabilizing tuggers or clump weights. Onboard thrusters allow movement and heading control which increases the operational window and productivity.

The system’s configuration means it can be deployed in water depths of more than 3,000 meters.

Graham Murdoch, technical director at JFSE, said: “The MultiROV will bring real benefits to our clients with a range of challenging requirements. Automated heading and positioning controls greatly increase both productivity and the operational working limits.”

The system as standard also has the data hosting ability to run a multitude of survey sensors meaning there are flexible options for the real-time data that can be captured during operation. Additional capabilities of the MultiROV allow for the deployment and use of other subsea tooling including shear cutters and grabs.

The MultiROV has been developed with ROV specialist Aleron Subsea and is exclusive worldwide to JFSE. 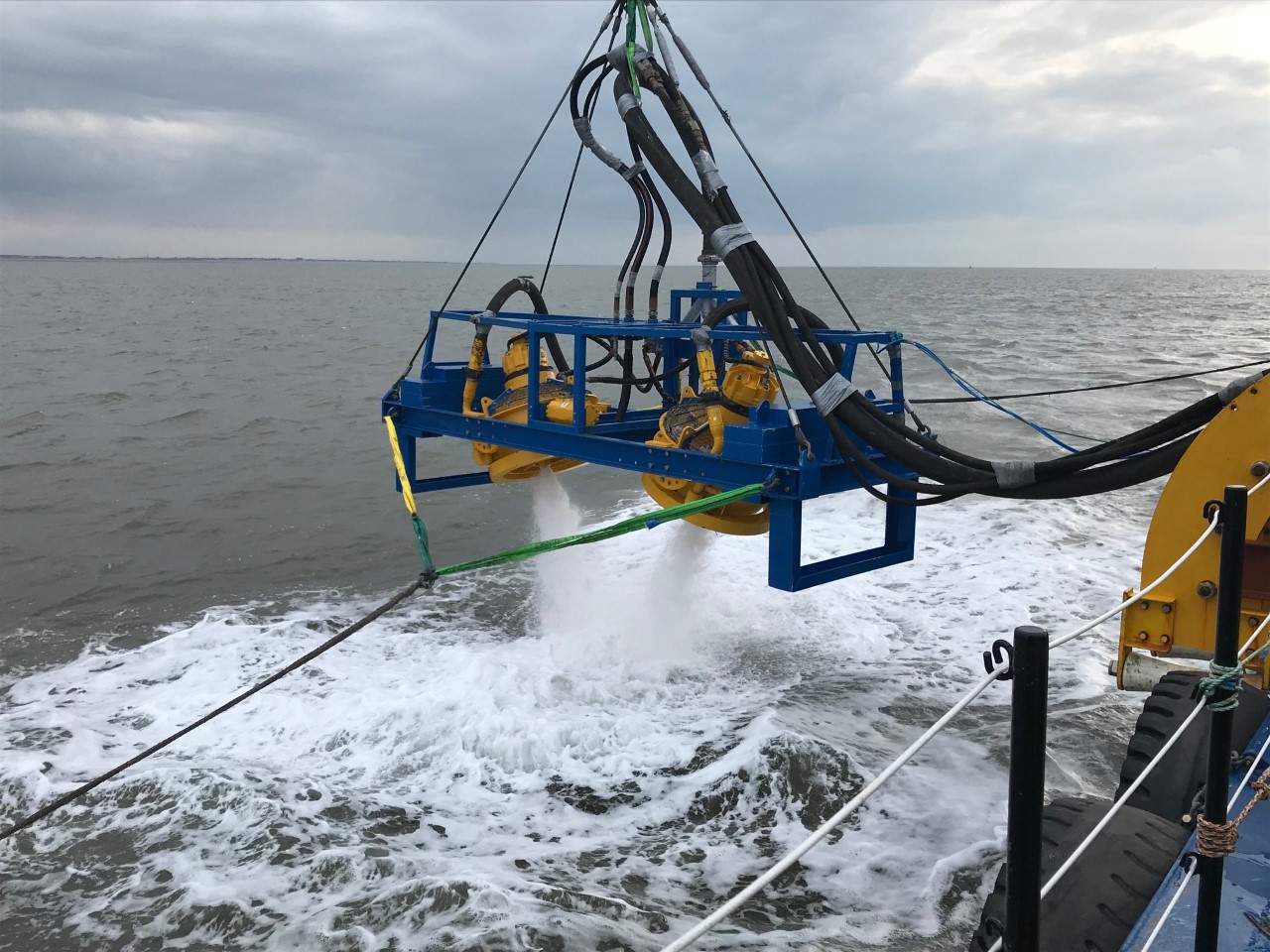