In addition to extending this service to the 9th Regional District, JCG is publishing the environmental data for free and in real-time to Japan’s commercial fisheries and tourism industries. The availability of both current and historical oceanographic data from more geographic locations provides the commercial and tourism industries with increased insight into weather patterns and ocean conditions that could adversely affect the safety and efficiency of their maritime operations.

“We are honored to support JCG’s leadership to improve the level of maritime monitoring and safety around Japan through the use of autonomous ocean observation platforms like the Wave Glider,” said Gary Gysin, president and CEO of Liquid Robotics. “Together with Hydro Systems Development, we are excited to support the next phase of growth and are committed to their continued success.”

“It has been our pleasure to support the Japan Coast Guard in their mission to enhance monitoring and safety of Japan’s maritime environment,” said Takashi Kitsuda, president of Hydro Systems Development. “We applaud Liquid Robotics for far exceeding all expectations in support of this truly innovative endeavor.” 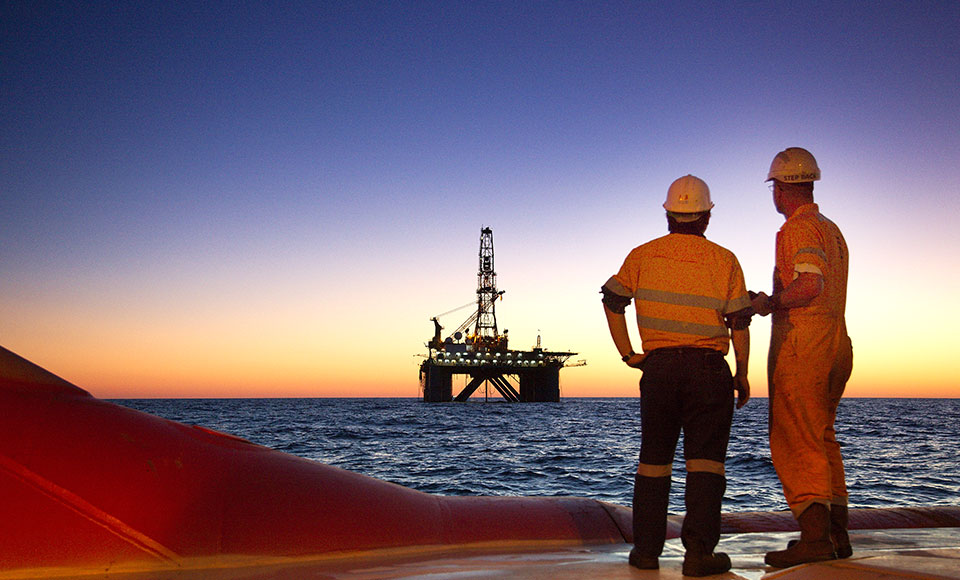