Hitachi Ltd. and Fuji Heavy Industries, Ltd. have reached a basic agreement on the assignment of FHI’s wind turbine generator system business to Hitachi. Towards the completion of assignment, which is planned for July 1, 2012, Hitachi and FHI will discuss the specific terms of the future agreement.

In recent years, environmental awareness and the rapid increase in the price of materials have been important issues in our society. The value of applying renewable energies including wind energy and solar energy are becoming increasingly apparent. Specifically in the area of wind power generation systems, further introduction and expansion in Japan is widely predicted, especially given Japan’s geography. Japan has many hills and mountains, and wind turbines can be installed even in those areas. It is also anticipated that demand for large wind turbine systems will also increase in offshore markets in the future.

Hitachi and FHI co-developed a 2,000kW level downwind type power generation system in 2003. This prototype machine was installed in Hasaki, Kamisu City, Ibaraki Pref. Japan in December 2005, followed by the delivery of a total of 25 units of wind power generation systems at 6 sites throughout the country. The downwind type turbine is a wind turbine that is installed with its rotor under the lee of the tower. It can effectively catch wind to generate power on hills and at sea. Hitachi designed and manufactured the power generator and the power control component and has also sold and installed the wind power system. FHI designed and manufactured the nacelle, blade, and tower. Hitachi and FHI have developed a strong business relationship through their cooperation and expansion of this business.

After the assignment, Hitachi will consolidate the resources of the two companies to enhance the design and development capability, and integrate the manufacturing and distribution so that it can quickly respond to future market needs. Hitachi will combine its power control technologies as well as the system linkage and stabilization technologies with FHI’s downwind type turbine technologies, with the goal of expanding further into the renewable energy market.

FHI will concentrate its management resources to other divisions including the Subaru automotive business. 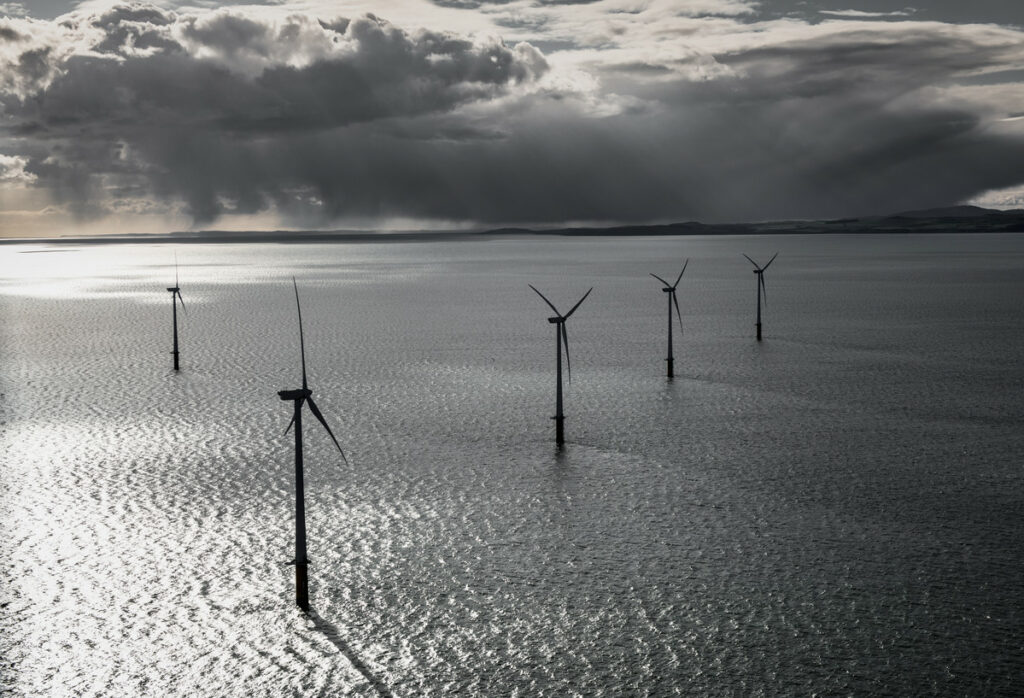