JFD, part of James Fisher and Sons, has acquired all the assets, IP and designs rights of Ortega Submersibles, the Netherlands-based submersible boat designer and manufacturer.

The acquisition will enable JFD to expand further its offering of advanced Swimmer Delivery Vehicles (SDVs) and to develop new vehicles and capabilities in order to meet increased market demand for specialised small and medium-sized craft.

JFD, through its subsidiary JFD Ortega BV, will retain Ortega´s office and manufacturing facility and its whole team of designers and engineers at the established operational base in Enschede, The Netherlands.

JFD will also add to its existing SDV manufacturing capability based in Vaxholm, Sweden, and expand its offering to include new vehicle designs that will allow Special Forces operators to safely conduct and covertly challenging missions. 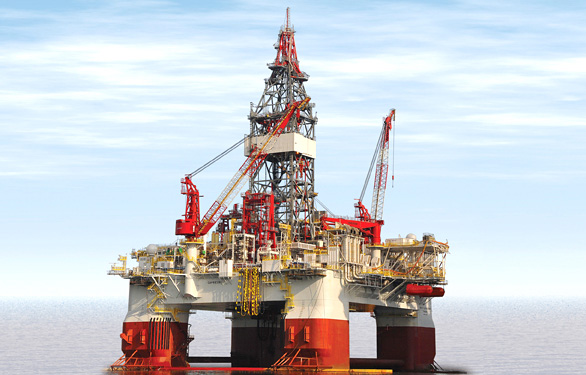