JFD said it has been awarded a multi-million pound contract for the design and build of submarine rescue equipment, including advanced Deep Search and Rescue Vehicles (DSAR), as part of a submarine rescue capability being provided to China Shipbuilding & Offshore International Co. (CSOC). 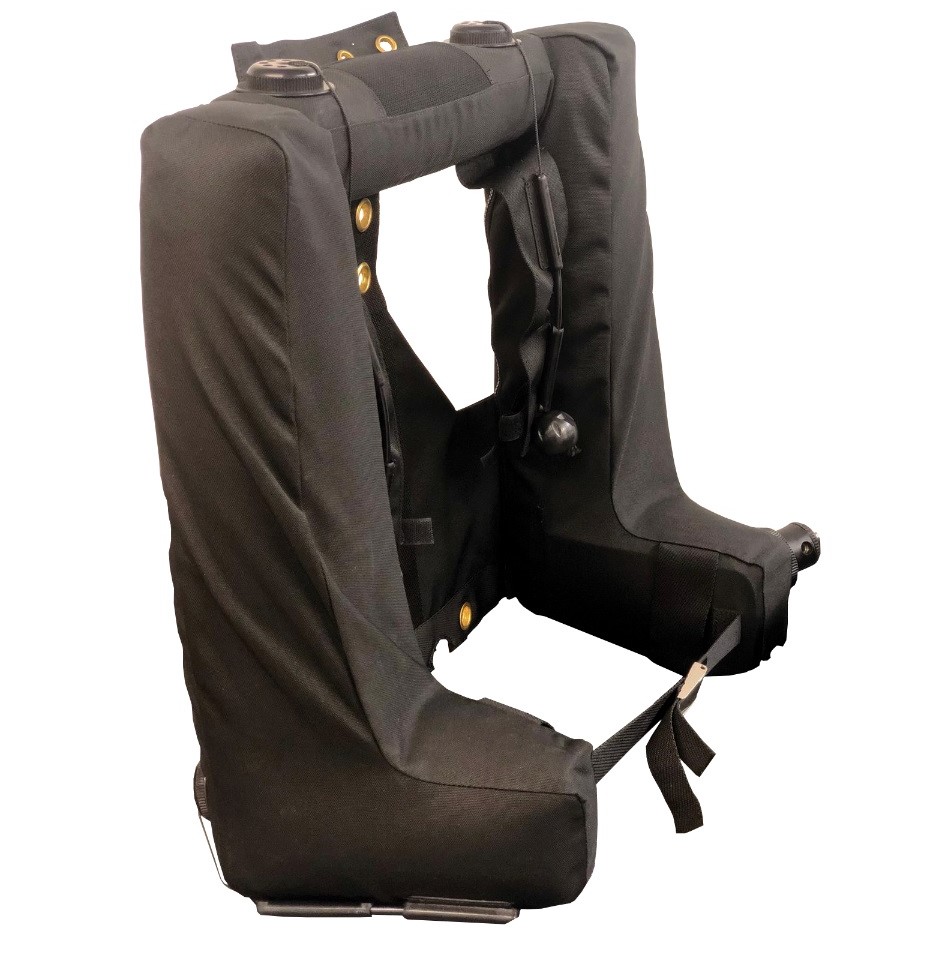