JFMS supported the installation of the Swedish developer’s DG500 device at its site in Holyhead Deep, off Anglesey in north Wales, marking the starting point for the commercialization of Minesto’s ‘tidal kite’ technology.

With all the components and systems needed for power delivery, the device is now in place to start energy production, JFMS said.

David Collier, Chief Operating Officer (COO) at Minesto, said: “We were delighted with the support we received from James Fisher Marine Services at our Holyhead Deep site. It was great to be able to draw on the company’s resources to resolve complex technical and logistical problems with simple solutions, learned through experience.”

This is the first utility-scale device to be installed by Minesto following several years of testing prototypes – and the first of a planned 10MW array off Anglesey.

JFMS joined the project team onshore in Holyhead, where preparations were made to install a tidal turbine substructure, including a ballast-able gravity base and subsea cabling.

Operations were performed from the MV Island Vanguard, an Anchor Handing Tug Supply Vessel (AHTS) and the MV C-Fenna. 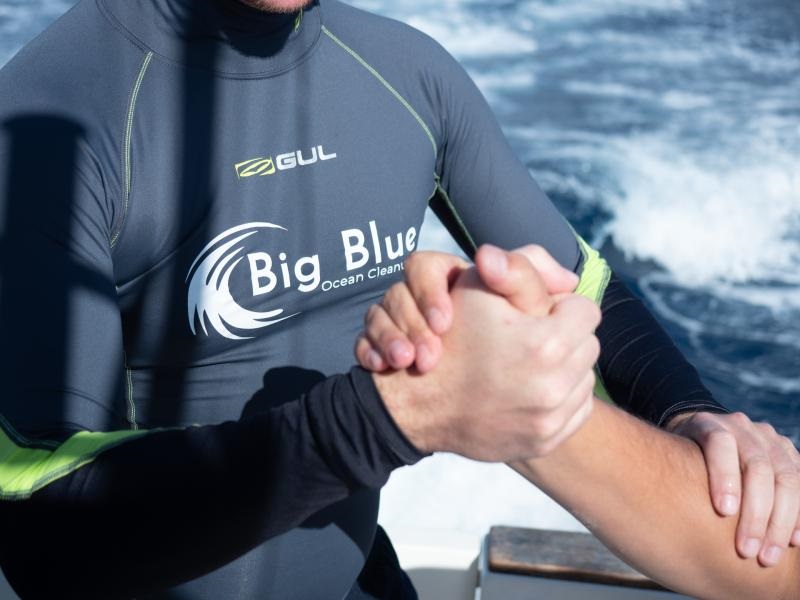