Longkou Shipyard in China held the keel laying ceremony for the first vessel from the Sleipner concept, which will be chartered out to Volkswagen Konzernlogistik GmbH & Co. OHG.

The ships, which were ordered back in 2021, are being built and will be managed by Swedish ship design and management company Wallenius Marine, which is also leading the ship design and newbuilding project.

The two multi-fuel vessels have the ability to carry 6,500 cars each. After delivery, scheduled for the end of 2023 and the beginning of 2024, respectively, the vessels will be chartered out to Volkswagen Konzernlogistik GmbH & Co. OHG and transport new vehicles of the Volkswagen Group for at least ten years.

The ship design, called Sleipner, has several features to reduce the environmental footprint, among others no need for ballast water when fully loaded. The Sleipner vessels will be equipped with multi-fuel engines that can run on LNG and LBG as well as both regular and synthetic diesel. The engines will also be adaptable for fuels that don’t even exist yet, according to Wallenius Marine.

The ships will also feature battery-ready capacity for battery installation in order to further reduce fuel consumption, shore connection for zero emissions in port, a new design for the ramp system to save time at the port, an aerodynamically optimized shape that slices the drag as well as a shaft generator of active front end type in order to reduce fuel consumption.

The company’s site team, consisting of eight persons from Wallenius Marine, is led by Olof Björk and Project Manager is Dan Reineck. The team must still adapt its processes to the pandemic.

“In China and Yantai there are still many restrictions regarding C-19. There are lockdowns, extended PCR tests every other day, cancelled flights and restrictions to travel to some parts of China. This means that we are performing some things remotely,” says Reineck.

“We are entering a new phase – from design work and simple block production to assembly of the blocks for a vessel on the slipway. It is very satisfying to see the vessel growing on the slip, according to the set timetable.” 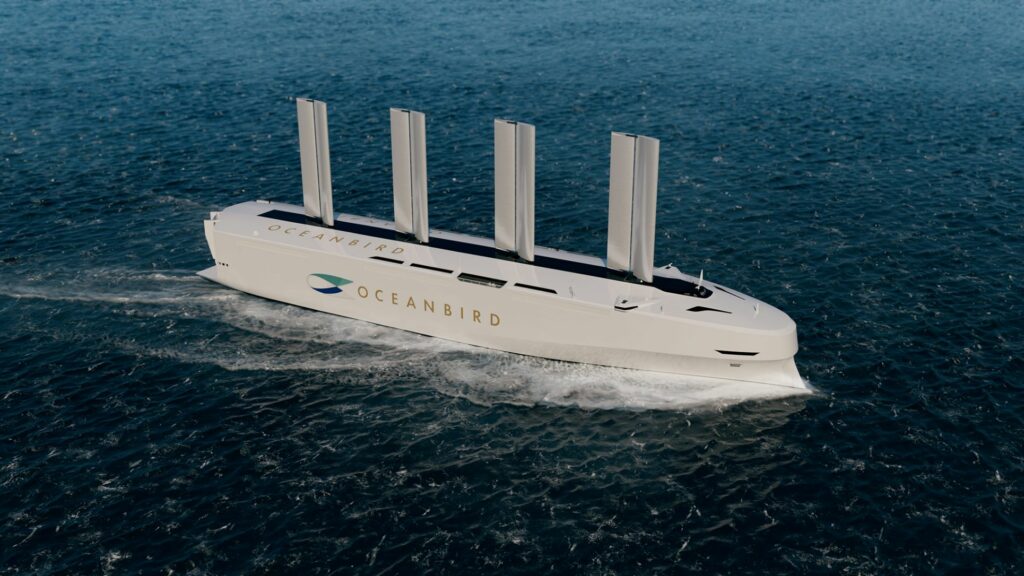