As informed, the AIP is the first result from the ‘Green Ammonia Marine Transport and Bunkering Consortium’ which was launched in May 2021. The consortium is comprised of six organizations – KR, LOTTE Fine Chemical, KSOE, LOTTE Global Logistics, HMM and POSCO.

The ships have been developed as eco-friendly ships that use ammonia as fuel and do not emit carbon during operations. The 60,000 cbm ammonia-fueled carrier is currently the largest ship that can be docked at Korean ports.

The International Maritime Organization (IMO) aims to reduce ships’ greenhouse gas emissions by 50% by 2050 – compared to 2008 figures, and many large companies in Europe, Singapore, and Japan are striving to commercialize decarbonized ships through the development of ammonia engines and ammonia fuel cell systems.

Green ammonia refers to the ammonia produced using new renewable energy without carbon dioxide emissions. Ammonia is attracting attention as an eco-friendly fuel with high commercial feasibility for next-generation ships due to its carbon dioxide free-combustion and few technical difficulties.

“This AIP is extremely significant considering the industry’s focus on developing and utilizing eco-friendly fuels such as green ammonia to achieve decarbonization. We have prepared a solid technical base for ammonia-fueled ships with this certification and are getting closer to the goal to commercialize them in 2024,” Kim Daeheon, Executive Vice President of KR’s R&D division, said. 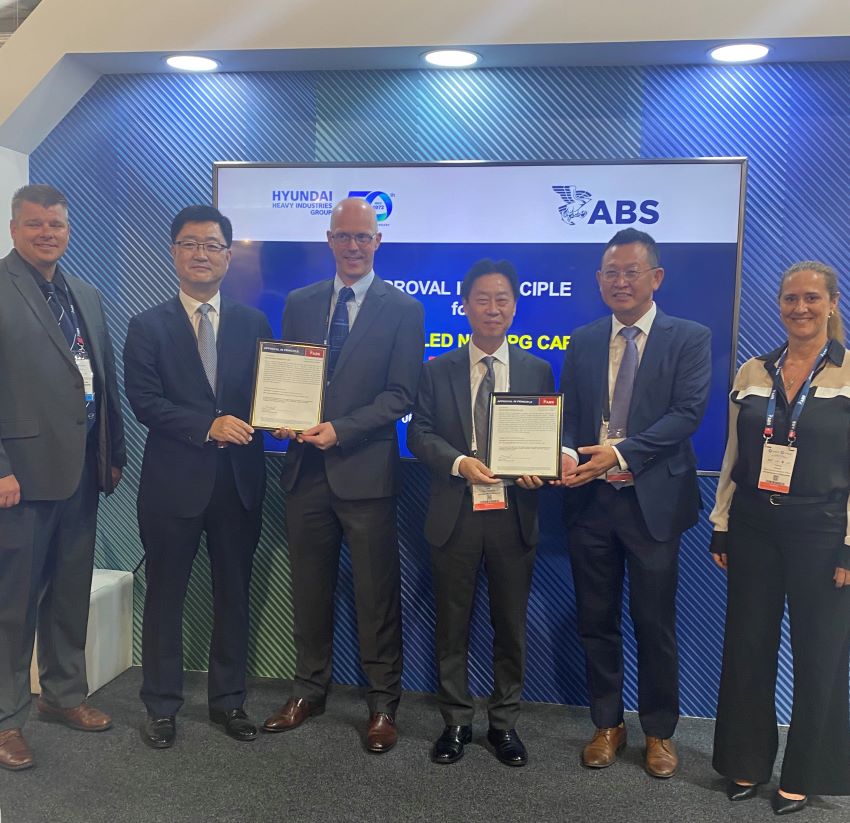