According to the company’s parent Korea Shipbuilding & Offshore Engineering (KSOE), the contract is worth KRW 220 billion ($197 million).

The shipowner behind the order is an undisclosed European-based shipping company. As disclosed, the ships are slated for delivery by February 2024.

The contract is being reported just two days after KSOE said that its Hyundai Heavy Industries brand won a deal for the construction of four LNG carriers.

The Oceania-based shipowner behind the order is set to take delivery of its LNG carrier newbuilds in 2024. The price tag of the quartet is KRW 887 billion ($795 million).

KSOE has been among the top names in the industry reaping the fruits from the renewed interest in newbuilds from global shipowners, which has marked a significant recovery from last year’s slump. For 2021, the Korean shipbuilding major has increased its target to a combined $14.9 billion, Yonhap reports.

Total shipbuilding orders in the first five months of this year have increased by 119.7% compared with the same period in 2020, BIMCO’s data shows.

The massive rebound in ordering has been driven by record high containership contracting, as investors in this segment find themselves flush with cash. 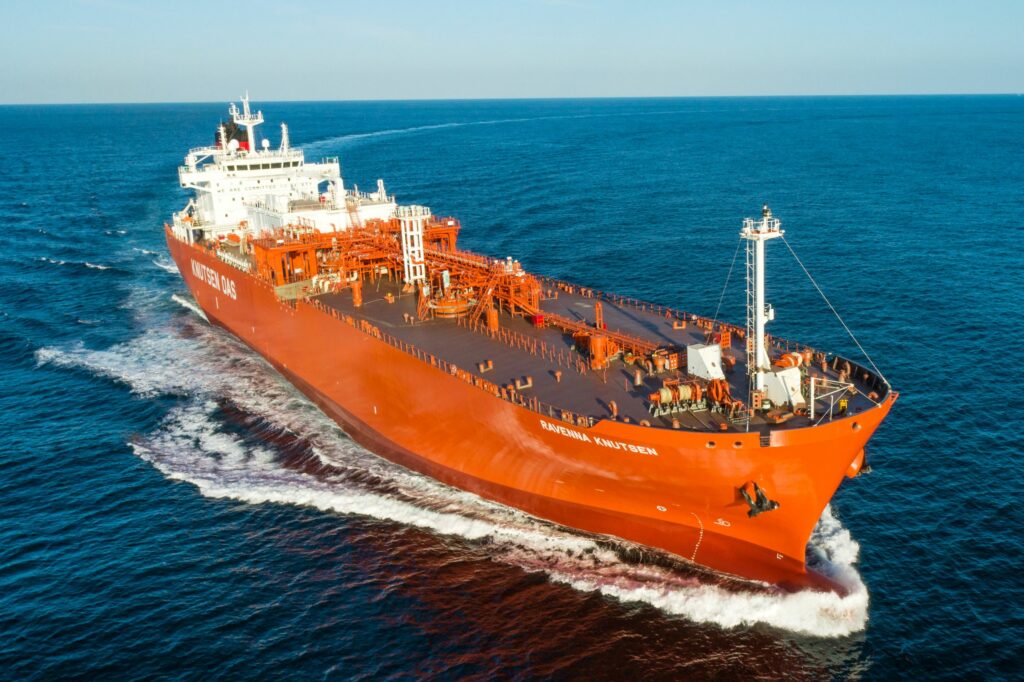