Lateral has launched a new marine growth removal tool, the FlexiClean Micro, for use by smaller remotely operated vehicles (ROVs) to reduce costs and save time.

The FlexiClean Micro is a smaller system that the previously released FlexiClean, which was launched in 2014.

Lateral said it was responding to the customer demand by introducing a downsized version of FlexiClean for deployment on smaller observation class ROVs to perform marine growth cleaning tasks. The Micro has a single layer of polyurethane fingers that remove growth.

Lateral co-founder and technical manager Keith Robertson, said: “The market has been asking us for a smaller version of the FlexiClean which could be used on observation-class vehicles to perform more limited cleaning tasks as an alternative to higher-cost workclass ROVs. More and more people are looking to ‘go smaller’ to reduce installation, maintenance and repair (IMR) work and underwater inspection in lieu of dry docking (UWILD) expenditure.

“FlexiClean Micro is designed to work with a significant number of the smaller industry-standard electrically-powered ROVs, regardless of power system architecture and our smart battery package effectively makes it a plug-in and play solution.

“We were always confident there was a need for the FlexiClean Micro and recent meetings with clients have confirmed this. There is a move toward electrically-powered ROVs and the FlexicClean Micro appears to have arrived at just the right time. We’re delighted to have come up with another proven product that lives up to our mantra of doing more with less.” 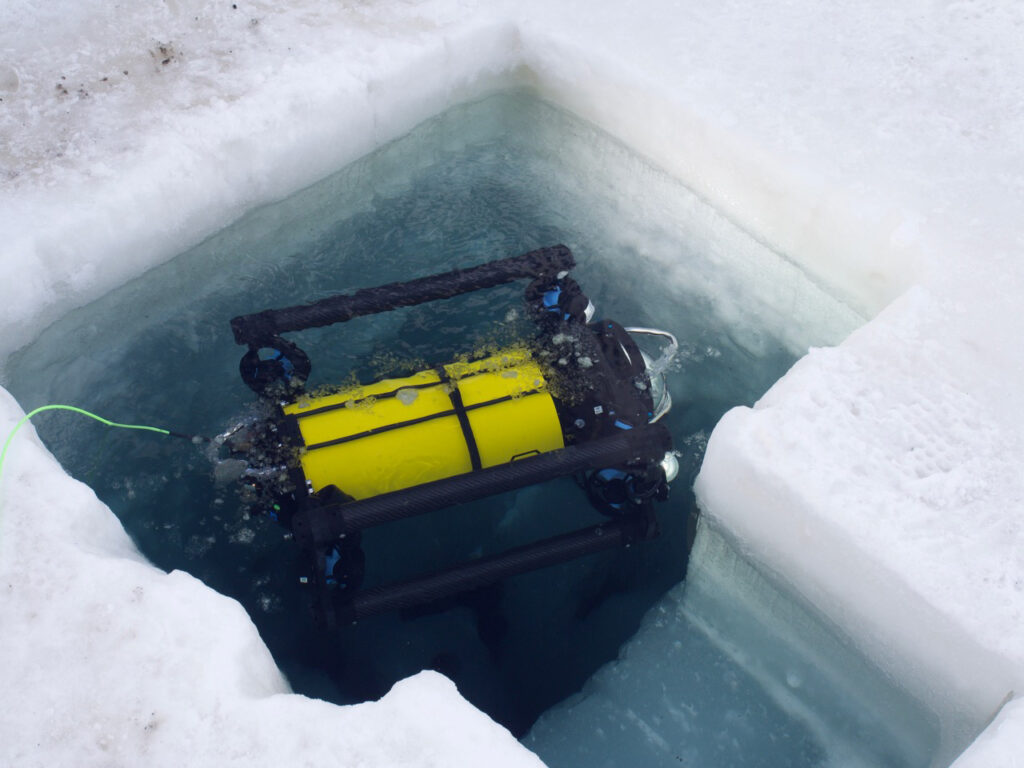