The LNG-powered vessel underwent sea trials at the end of last month when its Wärtsilä dual-fuel engine using the X-DF technology was run continuously for several days in its gas mode and a series of automated fuel changeovers from diesel mode to gas mode and back, WinGD said.

In addition, the engine was run at a range of load points in both gas and diesel mode, including a high load level set to fully exploit the sea margin of the Ternsund’s hull without fouling.

With an overall length of 147 meters and a beam of 22 meters, the Ternsund is the first of four vessels ordered by Terntank at AVIC Dingheng Shipbuilding.

Upon delivery, it will enter a time charter with Finnish North European Oil Trade (NEOT) to distribute refined oil products from the company’s refinery in Gothenburg, Sweden.

The second vessel currently under construction named M/T Ternfjord is scheduled for delivery in August 2016. 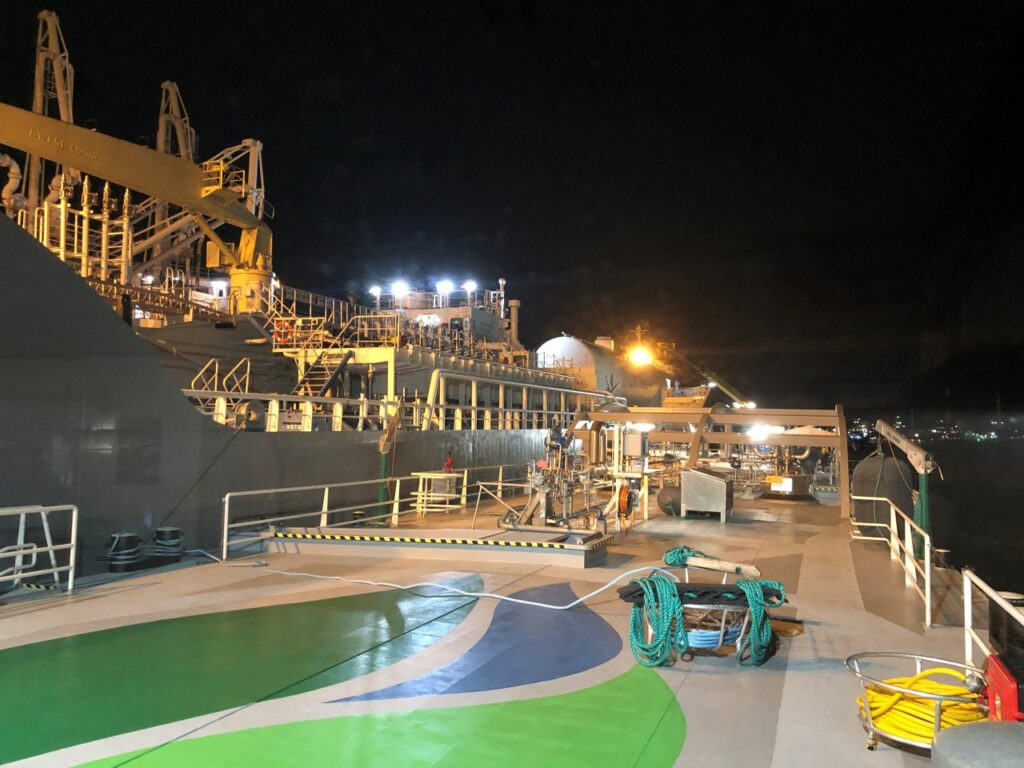