Container shipping major Maersk has voiced support for the Clean Shipping Act, the first stand-alone legislation in the U.S. that aims to address pollution from the shipping industry.

The bill sets carbon intensity standards for fuels used by ships and aims to eliminate in-port ship emissions by 2030.

Furthermore, by January 1, 2030, all ships at-berth or at-anchor in U.S. ports would be required to emit zero GHG emissions and zero air pollutant emissions.

Congresswoman Barragán noted that there is a need for leadership from the federal government and the private sector to transition as quickly as possible to zero-emissions shipping industry.

As explained by Simon Bergulf, Sr. Director of ESG Public and Regulatory Affairs at Maersk, the company is ‘particularly happy’ to see that the Clean Shipping Act of 2022 bases itself on a fuel lifecycle and a carbon dioxide-equivalent i.e. all relevant greenhouse gases.

“The suggested pathway for carbon intensity standards in the Clean Shipping Act is ambitious. A.P. Moller – Maersk has set a 25% target of all cargo to be transported using renewable fuels by 2030. However, we also believe that this target could be higher if the right incentives for the production of cost competitive renewable marine fuels are in place and we hope that the U.S. will strive for securing precisely that in order to achieve a 45% reduction in 2030,” Bergulf said.

Maersk’s Vice President of U.S. Government Relations, Doug Morgante also urged Congress to pass the legislation, adding that the most significant challenge is the availability and cost competitiveness of the green fuels necessary to reach net zero targets.

“We need such ambition from key nations, including short-term targets and we hope that this bill receives the needed support to be passed.”

Skou is on the road at the moment, visiting Egypt, Brazil, Chile and India among other countries.

Earlier this week, Maersk’s CEO met with Egyptian President Abdel Fattah El-Sisi. Maersk believes that Egypt will play a key role in the green transition, as the country has ambitious development plans and is particularly well-placed both from a shipping and renewable energy perspective.

“It is a privilege to be able to meet up face-to-face after the Covid lockdowns and continue the work with important stakeholders all over the world to discuss how we can continue to develop solutions for the future of end-to-end decarbonised supply chains.”

Earlier this year Maersk signed a partnership deal with Egyptian authorities to explore the establishment of large-scale green fuel production in the country.

As part of the agreement, the parties will be conducting a feasibility study before the end of 2022 to examine Egypt-based hydrogen and green marine fuel production, powered by renewable energy with Maersk as a committed offtaker.

Maersk has been on a major partnership-building mission focused on securing green fuels supply, in particular that of methanol, intended for its newbuildings.

The latest deal with Chinese Debo is the seventh strategic green methanol partnership the company signed with companies across the globe this year in its quest to boost global production capacity. 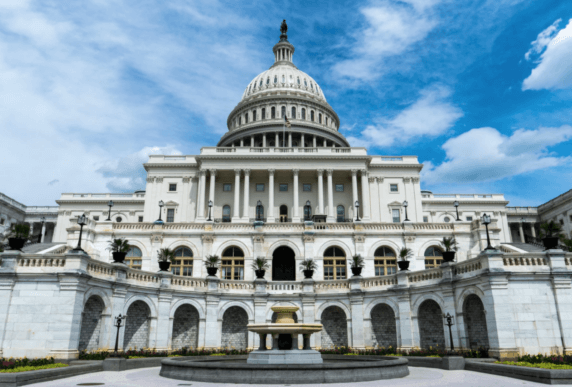