Due to serious weather damage at the Maersk UK Gryphon field, Bibby Offshore were contracted to deliver diving support and in particular, help make the site safe while Maersk assessed the damage and then put in place plans for the field re-construction. Initially the Bibby Topaz was mobilised to survey the subsea assets and to commence depressurisation of field pipelines. As the Topaz was due to mobilise for work on the Apache Forties field a short while later and with the Sapphire also engaged for the Apache project Bibby Offshore signed a charter party with Mermaid Offshore Services (MOS) to take on the DSV Mermaid Endurer for an initial period of ten days to continue the pipeline depressurisations and flushing activities for Maersk UK.. The mobilisation date for The Mermaid Endurer was set for the 12th February.

Prior to mobilisation, while the Endurer was berthed in Leith, vessel assurance audits were carried out by Bibby Offshore Risk & Business Continuity, Asset Management Group and Diving Operations departments on the vessel, it’s dive system, MOS personnel and their shipboard safety management system to ensure that the vessel was fit for purpose, could be operated safely and was ready for diving operations. A check was also carried out to confirm the level of diving gas and dive consumables to ensure there was sufficient to commence diving operations. Serious delays would have been experienced in commencing diving operations if the checks had not been carried out.

A twenty four hour period was made available prior to commencing the project equipment mobilisation for vessel and dive system familiarisation, the dive and project teams used this time effectively and efficiently with suitable project and safety briefings also held for the project team to ensure the team were properly briefed on the project workscope and hazards involved. Throughout the mobilisation there was excellent interaction between all parties involved. Logistical support was well managed and it was ensured that all equipment was put on board the vessel in the right sequence..On completion of the mobilisation the vessel departed Leith for the Gryphon field on the 16th February.

During the project, the team carried out forty three bell runs with the last one taking place on the fifteenth of March. Due to the nature of the work for Maersk UK, the project was challenging, but the work was carried out safely and diligently and efficiently by the offshore team to the considerable satisfaction of the client.

The charter eventually ran for 36 days until the Topaz was available again to continue the Gryphon workscope for Maersk. On completion of the project, Allan Nairn, Offshore Project Manager, commented “Considering the extremely short notice to get the vessel mobilized it is a credit to all onshore support teams to have pulled together all the documentation, procedures and equipment required to get the vessel mobilised and to commence diving operations”

Bibby commends Mermaid Offshore, who were highly proactive and helpful through the life of the project. The vessel was demobilised in Peterhead from the Gryphon project with all the project equipment then being remobilised onto the Bibby Topaz to finish the work on the Gryphon field. The Mermaid Endurer then proceeded to Maersk UK’s MacCulloch field to carry out a leak investigation with the ROV while the divers were continuing their decompression.

Barry Porter Global Offshore Diving Operations Manager commented “ Everyone concerned on and offshore did a great job in ensuring that the mobs, de-mobs and project ran efficiently. This project is a credit to anyone who was involved”. 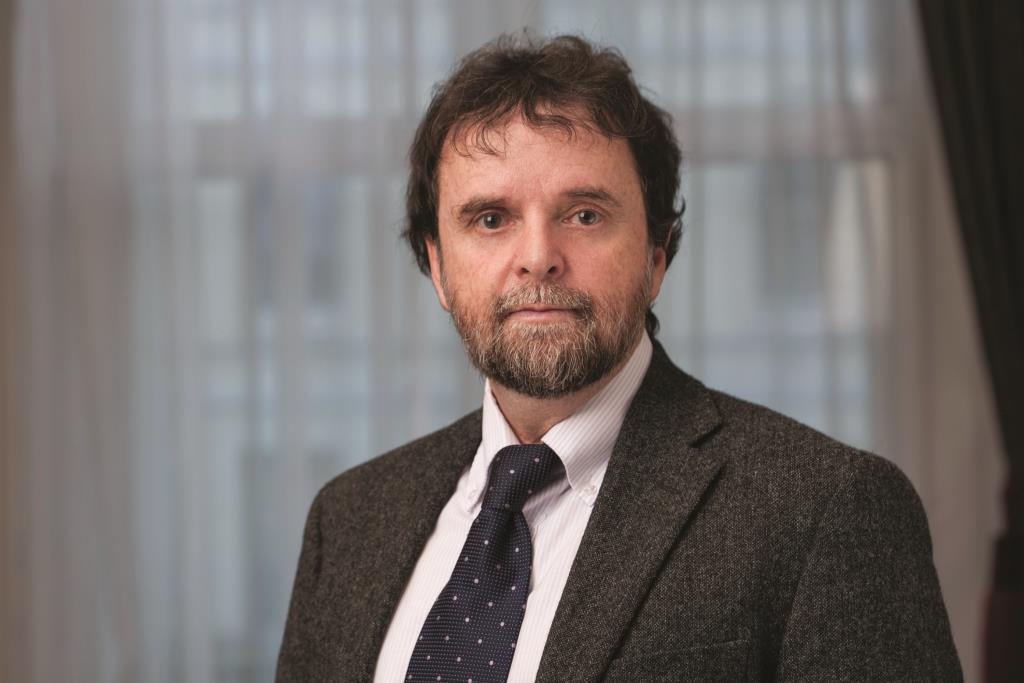